Nation’s Next Economic Downturn Should be Mild, CFOs Say 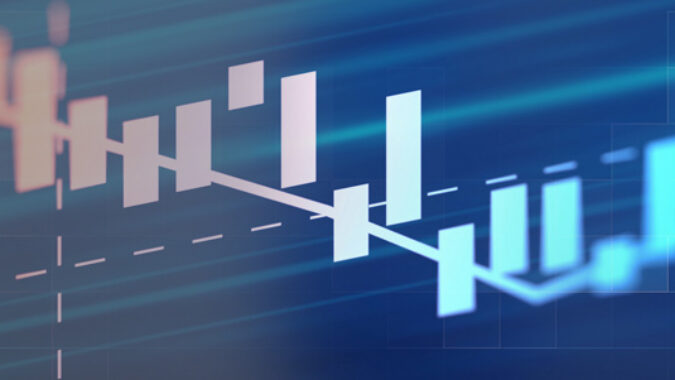 North America’s chief financial officers are less optimistic than they were three months ago, and they do expect an economic downturn before the end of 2020, but say is should be a mild one.  That’s according to the latest CFO quarterly survey by Deloitte.

Deloitte’s quarterly survey, called CFO Signals tracks the thinking and actions of CFOs from the U.S., Canada and Mexico, with the vast majority representing companies with more than $1 billion in annual revenue.

Among other 2nd quarter results: