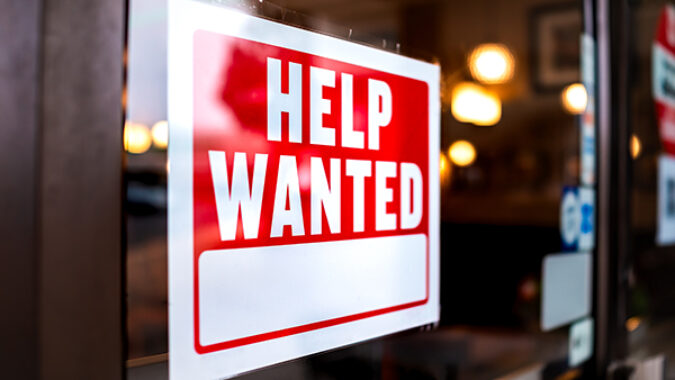 There were 10.1 million open jobs nationwide on the final day of June, up from 9.2 million in May, according to data released by U.S. Bureau of Labor Statistics this week. It marked the third straight month of record-breaking job openings.

The number of job openings in June exceeded the 9.5 million people who were unemployed that same month, underscoring the continuing challenge that businesses face coping with a nationwide labor shortage that is undermining the economic recovery from the COVID-19 pandemic.

On a positive note, the Job Openings and Labor Turnover Survey (JOLTS) report released Monday did show an uptick in hires in June to 6.7 million (+667,000) and the rate of hires (4.6%) with little change in the number of layoffs.