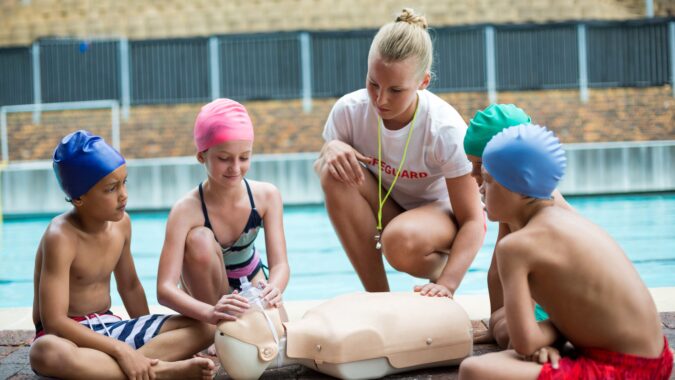 Gov. Phil Murphy signed NJBIA-backed legislation this week that makes it easier for teens to obtain working papers by waiving the in-person appearance requirement if their high school is closed due to a state of emergency or public health emergency.

Under the legislation, A-4804, sponsored by Assembly members Joann Downey (D-11), Eric Houghtaling (D-11) and Shanique Speight (D-29), the requirement that a teenager physically appear before an issuing officer to obtain working papers can be fulfilled while using audio-visual technology instead.

Many business owners expressed frustration with the working paper process during the New Jersey Business Coalition’s virtual town halls this spring, saying it was difficult to hire teenagers because some school districts were not issuing working papers if their buildings were closed. This administrative roadblock compounded the staffing challenges many businesses were facing.

The new law also prohibits a school district from charging a student for the physical required for working papers, and states that a physical remains valid for the entire time the student is enrolled at a school, unless district policy specifies otherwise.

NJBIA supported this legislation as well as a companion bill signed into law July 1 that allows 16-year-olds and 17-year-olds to work up to 50 hours a week, instead of 40, until Labor Day on Sept. 6, 2021. That law, A-5898/S-3963, sponsored by Assemblyman Vincent Mazzeo (D-2) and Senator Paul Sarlo (D-36), is designed to help short-staffed New Jersey businesses during the summer tourism season by making it easier for teens to fill gaps left by non-returning adult workers.

Under the law, minors need parent or guardian permission to work 50 hours a week this summer.