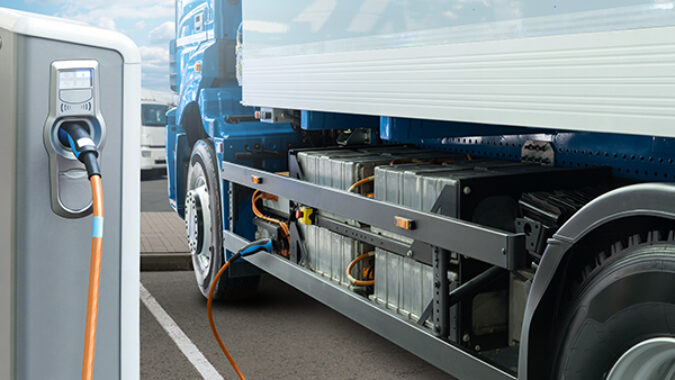 New Jersey this week became the first East Coast state to adopt the so-called California Advanced Clean Truck rule intended to get diesel-powered trucks off the roads by requiring the phase-in of electric commercial vehicles, including everything from delivery vans to tractor-trailers.

Under the rule adopted Monday by the Department of Environmental Protection, manufacturers would be required to sell and deliver carbon-free zero-emission medium- and heavy-duty trucks to New Jersey beginning in 2025, and gradually increase the number of electric trucks produced over time.

NJBIA has opposed the rule as unworkable because although it requires manufacturers to make electric trucks, fleet owners are under no obligation to buy them. The state also presently lacks the electric charging infrastructure for fleets of zero-emission heavy-duty trucks, which serves as a disincentive to the purchase of electric commercial vehicles.

“New Jersey is already experiencing the adverse impacts of climate change, but we have the power and obligation to reduce its worsening in the years ahead by acting now to limit our emissions of climate pollutants,” DEP Commissioner Shawn M. LaTourette said in a statement  Monday.