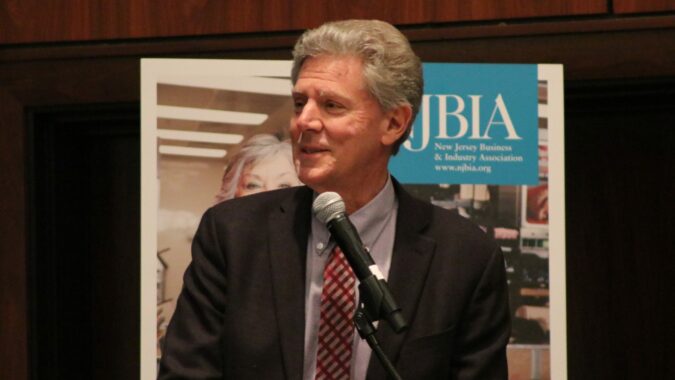 New Jersey Congressman Frank Pallone became chairman of the powerful House Energy and Commerce Committee Thursday when Democrats officially took over leadership of the House of Representatives, and the first order of business will be hearings on climate change.

As reported in The Hill, Pallone said climate will come before other major issues within Energy and Commerce’s broad jurisdiction, including health care and technology in part because “Republicans ignored the issue during their eight years in the majority.”

According to writer Timothy Cama:

“Pallone said it’s unclear when the hearing will take place, but it will likely be about a week after the committee’s organizational meeting.