NJ Has High Percentage of Federal Highways in Poor Condition 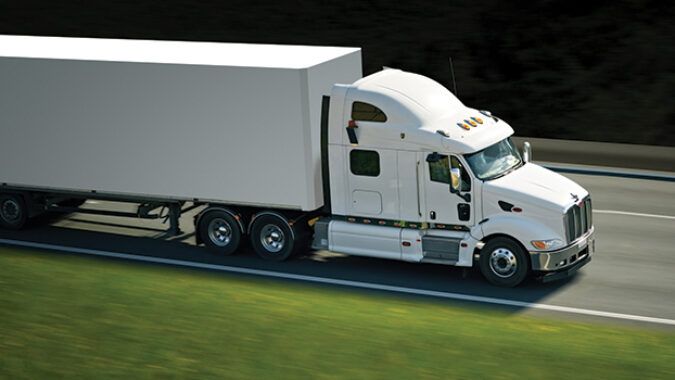 New Jersey has one of the highest percentages of federal highways in poor condition, according to an analysis by Autoinsurance.org, but still has among the safest drivers in the U.S. 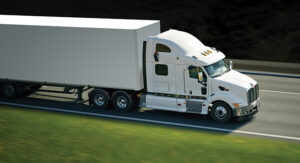 to the International Roughness Index. That is the third highest percentage of any state in the nation, behind only Rhode Island (38%) and Massachusetts (28%). Nationally, 10% of federal highways are in poor condition, while 59% are in good condition. The rest are deemed acceptable.

“The truth is much of America’s roads and bridges are reaching a state of decay, despite the hundreds of billions of dollars spent on repair and reconstruction every year,” the report states. “As citizens, this potentially concerns not only our taxes and insurance policies but also our safety. For that reason, we decided to take a deep dive into the state of American infrastructure.”

Autoinsurance.org, an industry-linked insurance information source, based its analysis on data from the Federal Highway Administration.

If there’s a silver lining, it’s funding. The report draws a correlation between roads in need of repair and funding received from the federal Highway Trust Fund. New Jersey ranked fourth, receiving $27,100 per mile in federal highway funds. States with the lowest percentage of highways in poor condition generally have the lowest per-mile funding allocations, though there are discrepancies.

Finally, the report singled out New Jersey drivers for their ability to overcome poor conditions.

“Fortunately, dangerous roads don’t always correlate to bad drivers,” the report stated. “A recent study that ranks the states with the best and worst drivers found New Jersey to have the fourth-best drivers despite having some of the worst road conditions in the entire country.”