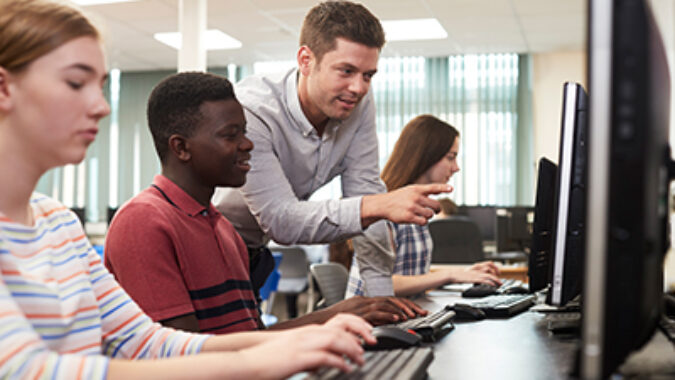 A new report finds that New Jersey has been successful in expanding access to high school computer science education, but more women and minority students should be enrolling in these classes.

The 2021 State of Computer Science Education report that was released this week by Code.org, the Computer Science Teachers Association, and the Expanding Computing Education Pathways Alliance found that 88% of New Jersey high school students attend a school that offers computer science. However, only 7.1% of these students are enrolled in a foundational computer science (CS) course.

In addition, the report found that students of all racial and ethnic groups are similarly likely to attend a school that offers computer science, however, Hispanic/Latinx and Black/African American students are   less likely than their white and Asian peers to enroll in those classes.

“In order to eliminate disparities in computer science education, equitable participation and experience for all students must grow in conjunction with access,” stated the New Jersey fact sheet produced by Code.org in conjunction with the report’s release.

The report said New Jersey has been making significant strides in recent years, having adopted seven of the nine CS education policies recommended by the Code.org Advocacy Coalition, including hiring a state CS supervisor. New Jersey has also provided $800,000 in grants to three universities to create computer science learning hubs to provide professional development for educators and resources for school districts to increase computer science opportunities for students.

“We know that computer science education is the great economic equalizer,” said Daryl Detrick, CS4NJ Coalition director and Warren Hills High School computer science teacher, in a press statement announcing the release of the report on Thursday. “It opens doors of opportunity in all fields and can provide students from low-income situations with middle- and upper-income careers.”

The report said New Jersey averages 17,969 open computing jobs each month and that these open jobs have an average salary of $108,028. 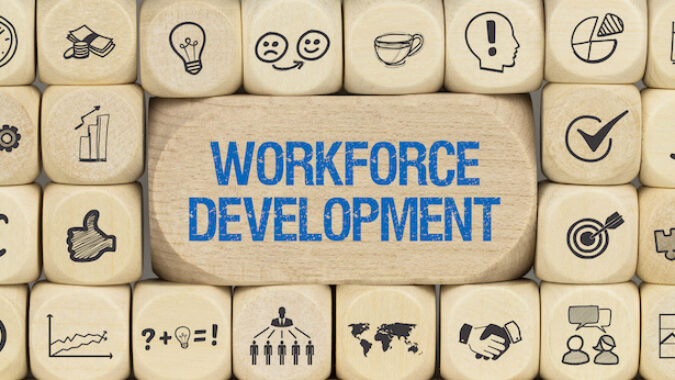