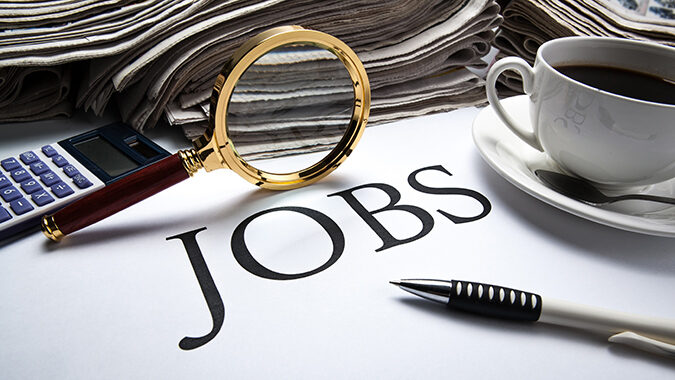 A new federal report on job openings and labor turnover for November shows that New Jersey was one of eight states that saw a decline in its job openings rate.

The job opening rate increased in seven states and was little changed in 35 states and the District of Columbia. The largest increases occurred in Wisconsin (+1.0 point) and in Iowa and North Dakota
(+0.8 point each). Over the month, the nationwide job opening rate was unchanged.

For the report’s purposes, job openings can be for full-time or part-time positions that could start within 30 days if an employer finds a suitable candidate. The employer must also be actively recruiting outside of the company for candidates. The report does not include positions open only to internal transfers, promotions or recalls from prior layoffs.