NJ Ranks No. 3 in Reliance on Property Taxes – Again 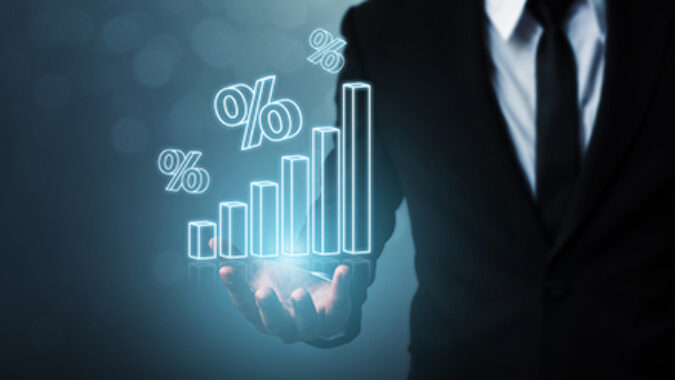 A new Tax Foundation study finds New Jersey once again ranks third in the nation in states that rely on their property taxes for their overall tax collections. 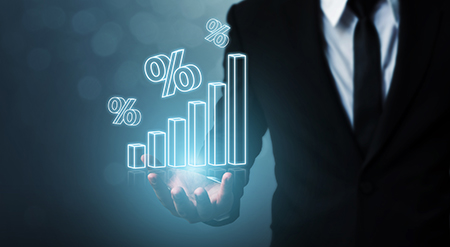 The study finds that New Hampshire and Alaska relied most heavily on property taxes, accounting for 63.8% and 45.6% of their tax collections in FY2018 – the most recent data available.

For the second straight year, New Jersey is third overall with 45.5% of property tax collection going to its overall tax collections.

Delaware and Alabama landed at the other end of the spectrum, raising the smallest portion of their state and local tax revenue through property taxes: 16.8% and 16.9%, respectively.

According to Tax Foundation Policy Analyst Janelle Cammenga, a heavy reliance on property taxes does not necessarily indicate a high overall tax burden in any given state.

“Some states, like New Jersey, have high property tax burdens in concert with high taxes elsewhere, but frequently, a greater reliance on property taxes is a substitute for lower—or no—taxes in other areas,” Cammenga reports.

“States and localities that generate less revenue through property taxes tend to depend more on general sales taxes, individual income taxes, corporate income taxes, excise taxes, and others, and state governments may assume a greater responsibility for funding local governments or local schools.”

She cites the example of Alaska being also among the states with the lowest state and local tax collections per capita – although New Jersey is among the highest in the nation on that particular list.