NJ Ranks No. 4 in Nation in Per Capita Taxes Collected 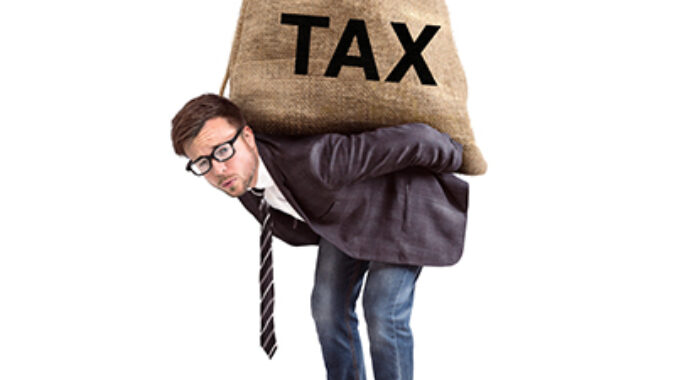 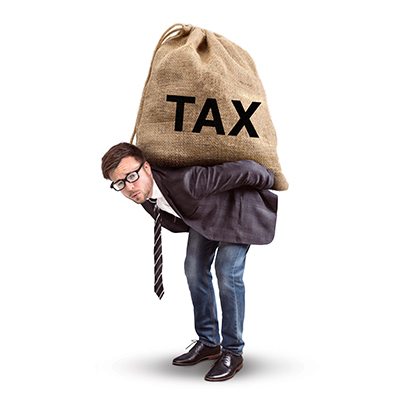 New Jersey ranks No. 4 in the nation for per capita state and local tax collection, according to research released this week by the Tax Foundation.

The foundation noted that North Dakota generates a substantial part of its tax revenue from severance taxes on oil and natural gas borne mainly by consumers outside North Dakota. This means North Dakota is ranked No. 3 ahead of New Jersey in terms of per capita collection, even though the tax burden on North Dakotans is comparatively low.

The foundation, an independent nonprofit that studies tax policy, said it used 2018 federal data to rank the per capita tax state and local tax collections. For further information go here.