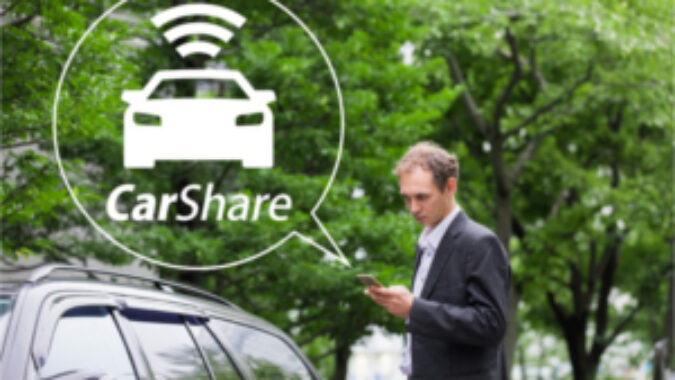 New Jersey claims the ride-hailing company Uber has misclassified its drivers as independent contractors and owes the state approximately $650 million in unemployment and disability insurance taxes.

The Hill, citing a letter from the state Department of Labor & Workforce Development obtained by Bloomberg Law, said Uber and its subsidiary Raiser LLC owed $523 million in taxes over the last four years plus an additional $119 million in interest and penalties. The state says Uber paid drivers as self-employed when they should have been classified as Uber employees. 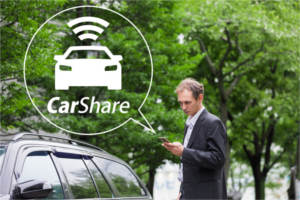 “The state’s labor department has attempted to get Uber to pay these employment taxes for at least four years, according to the documents obtained by Bloomberg Law,” wrote Hill reporter Justine Coleman. “The fight has focused on unemployment and disability insurance taxes but could lead to a requirement for Uber to pay drivers minimum wage and overtime.”

Meanwhile, the state Senate Labor Committee approved legislation Thursday that would make it even harder for independent contractors and gig-economy workers to be hired by businesses. S-4204 would establish an even more restrictive test used to justify an independent contractor’s working relationship.

NJBIA Vice President Michael Wallace testified against the measure, saying the bill would impact virtually every employer in the state who hires independent contractors.

“Hiring temporary workers to meet peak demand would be more difficult, if not impossible, under this bill,” Wallace said. “Businesses either would have to maintain peak staffing at all times or be unable to meet their customers’ needs when demand is high. It would eliminate small businesses’ ability to use contractors for their non-essential tasks that large companies can do in-house, like payroll or janitorial services.”

To qualify as an independent contractor under the proposed ABC test, an individual’s service would need to:

The key change is to prong B that would require that all contract work be “outside the usual course of business,” Wallace explained. This more restrictive ABC test would impact a broad array of industries that rely on independent contractors, including many small businesses.