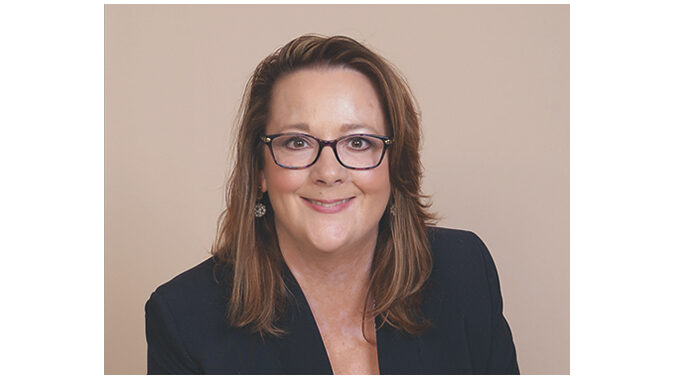 The New Jersey Society of Certified Public Accountants (NJCPA) has named Kathleen F. Powers, CPA, the chief financial officer at The Matheny Medical and Educational Center of Peapack, as its president for the 2022-2023 term.

As president, Powers will work to inform the next generation of young professionals about becoming CPAs and understanding the benefits of working in business and industry and the nonprofit arena. A staunch supporter of women’s equity in the accounting profession, Powers also plans to focus her presidency on helping female CPAs thrive in the profession.

“Kathy brings specialized knowledge from working as a CFO of a hospital and school serving developmentally disabled individuals in addition to her years spent in public accounting. She has been an inspiration to many professionals, and we are pleased she is taking the reins,” said Ralph Albert Thomas, CPA (DC), CGMA, CEO and executive director at the NJCPA. 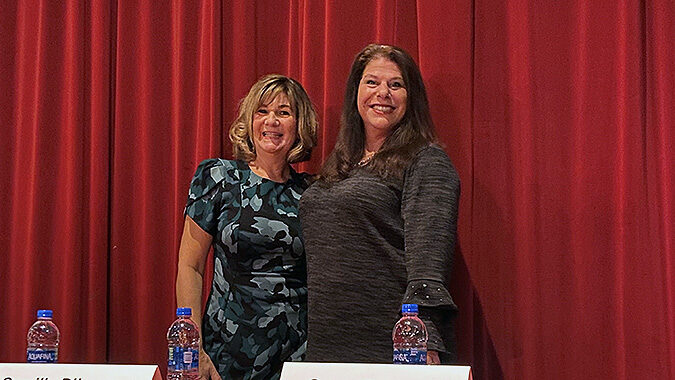