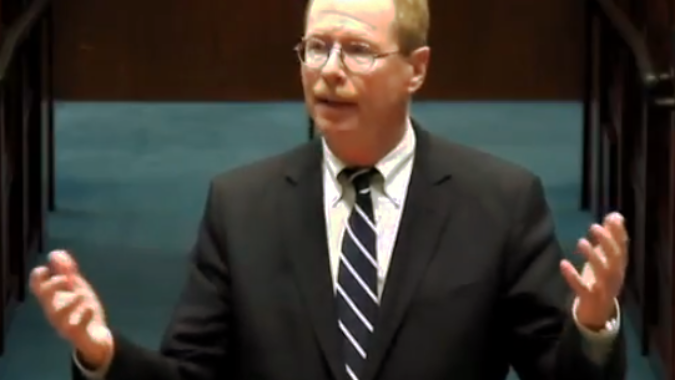 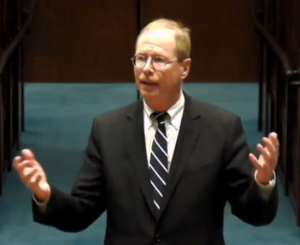 New Jersey businesses will not have to defend themselves against class action lawsuits where no one has been seriously harmed thanks to a New Jersey State Supreme Court ruling handed down Monday.

Specifically, the court determined that a consumer must show they suffered monetary or other harm in order to be eligible to claim damages under the Truth-in-Consumer Contract, Warranty & Notice Act (TCCWNA).

Kott had argued before the court in November that the TCCWNA statute did not apply to defendants who have not suffered any adverse consequences because lawmakers included an amendment that stated damages were to go to aggrieved defendants. The wording was not an accident.

“We know that the legislature, when they enact a consumer protection statute, does a balance,” Kott said during oral argument. “They balance on the one hand the rights of the consumer, and they balance on the other hand the impact of the legislation on businesses. And that is exactly what they did here when they included the aggrieved requirement.”

“This is a great win for the business community because it will curtail nuisance lawsuits,” said NJBIA Vice President Mary Beaumont. “Many such cases were settled by businesses and owners in order to avoid ongoing, expensive litigation costs. As a result of this case, plaintiffs will have to show actual harm or damages, not just a technical violation of TCCWNA, in order to win damages.”

“NJBIA is extremely grateful for the excellent work David, Ed, and Zane put into this case and the generosity of McCarter & English to take the case without a fee,” Beaumont said.