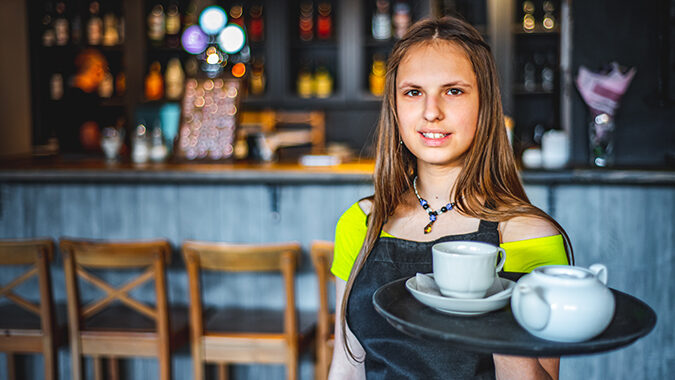 Effective immediately, 16- and 17-year-olds can work up to 50 hours per week during the summer under a recently signed law, which was strongly advocated by NJBIA.

The law also requires the state to create a central database where teenagers and employers can register online for work, instead of continuing to use the cumbersome paper employment certificates that must be issued by schools every time a student seeks a new job or changes employers.

NJBIA President & CEO Michele Siekerka said employers, who have been struggling with labor shortages that have impacted seasonal businesses this summer, will now have more maneuverability when setting shifts and break schedules for teenage employees under this new law.

“Workforce capacity remains a big issue in New Jersey, as well as around the country,” Siekerka said in a statement after the bill was signed. “By permanently expanding the workweek for 16- and 17-year-olds from 40 to 50 hours and allowing the same age group to work up to 10 hours a day, instead of eight, employers will have more flexibility in their scheduling at this most important time of the season.”

NJBIA worked closely with both sponsors to draft the legislation and quickly move it to the legislative finish line so the changes can be implemented this summer to help working teenagers, employers, and the customers affected by ongoing staff shortages at seasonal businesses.

The law effectively makes permanent the temporary teen work hours change that was implemented for the summer of 2021 and ended on Labor Day last year.

Although the teen summer work hours change takes effect immediately, revamping the antiquated working paper process will not be implemented until a year from now to give the Department of Labor and Workforce Development time to establish the new centralized data system.

Here are some media reports covering the teen worker law: 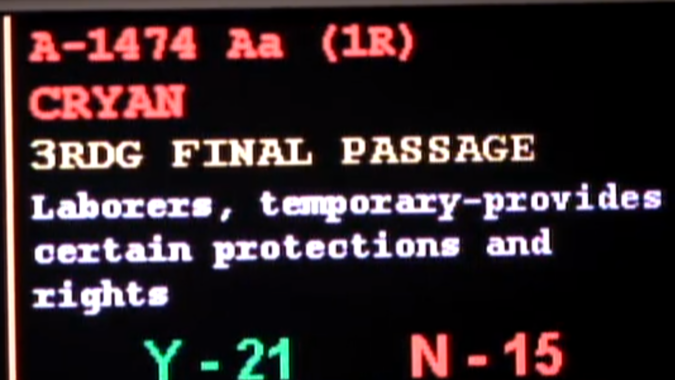