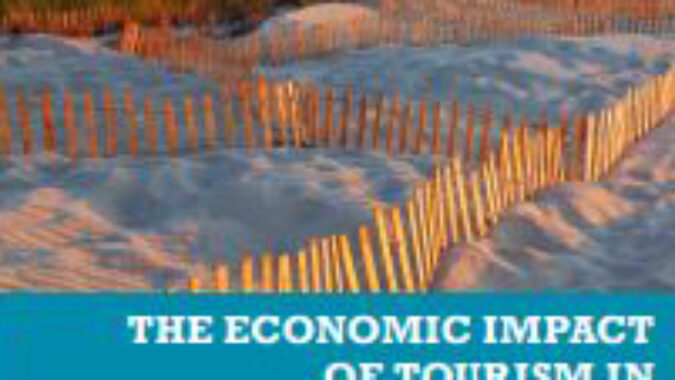 “The Economic Impact of Tourism in New Jersey,” based on NJ Division of Travel & Tourism data, showed that direct tourism sales grew in 20 of the 21 counties in 2016 and that both visitors and tourism revenue are expected to continue to grow through 2020.

“Memorial Day is right around the corner, and that represents the start of the summer tourism season,” said NJBIA President and CEO Michele Siekerka. “From our mountains and lakes to our position as the crossroads of the American Revolution and, of course, our 130 miles of relaxing beaches, New Jersey is a prime vacation destination.

“Tourism is also a significant part of our broader economy, providing each and every county hundreds of millions of dollars in sales and thousands of jobs,” Siekerka added. “It is a lifeline for many small businesses and the top industry in many small towns.”

Tourism plays a major role in the state’s continuing economic growth, both directly and indirectly. New Jersey should nurture this industry so that it can continue to have a positive impact on employment, tax revenues, and the many New Jerseyans who rely on it for their livelihood.