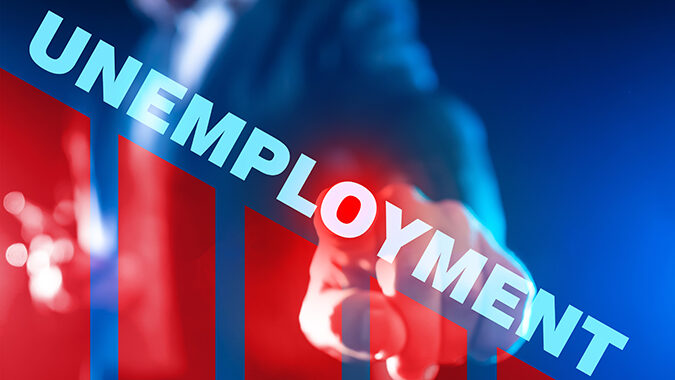 Nonfarm employment reached a seasonally adjusted level of 4,191,500, according to data released by the state Department of Labor and Workforce Development. New Jersey has recovered 95% of the jobs lost in March and April of 2020 due to the pandemic.

Based on more complete reporting from New Jersey employers, the previously released total nonfarm employment estimates for March were revised higher by 1,500 to show an over-the-month (February – March) increase of 19,300 jobs, the NJDOL said. Preliminary estimates had indicated an over-the-month gain of 17,800 jobs in March.

Construction (-2,600) was the only sector that saw job losses in April compared to the previous month.

Public sector employment increased by 200 jobs during April to 582,500.