NJ Unemployment Rate Edges Up to 3.5% 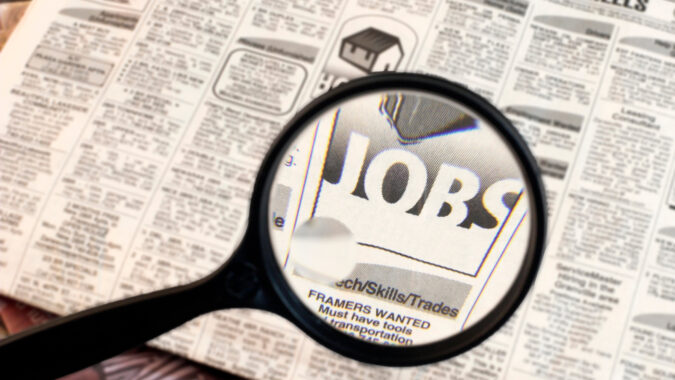 New Jersey’s unemployment rate rose 0.2 percentage points to 3.5% in October. Meanwhile, job gains in the private sector were offset by higher job losses in the public sector for a net loss of 1,300 nonfarm jobs, according to preliminary government data released Thursday.

Total private sector employment stood at 3,660,700 in October, reflecting the addition of 6,700 since September a streak of 30 consecutive months of job growth, the state Department of Labor & Workforce Development said in its monthly summary.

However, the loss of 8,000 public sector jobs in October reduced overall nonfarm employment to 4,247,400 in October, a slight decrease from September’s revised figure of 4,248,700.

The financial activities sector (-1,800) was the only major private sector showing employment losses during the month of October. In the public sector, the 8,000 jobs lost during October were mostly recorded at the local level (-7,800).

Despite the modest increase in construction jobs (+400) during October, that sector has still experienced a net loss of 4,300 jobs compared to October 2021.

The manufacturing sector, which showed a modest increase of 200 jobs in October, employs 5,000 more than it did in October of 2021.

The national unemployment rate, released two weeks ago, was 3.7% for October, reflecting a 0.2 percentage point increase from September.