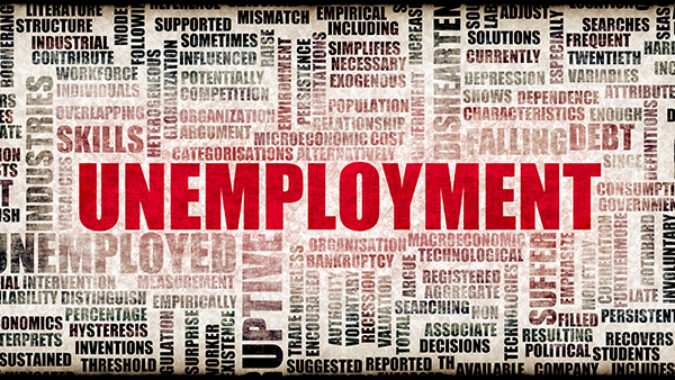 The BLS said New Jersey experienced a “statistically insignificant” increase in its jobless rate of +0.1% compared to the month prior. Regionally, New Jersey’s 5.2% unemployment rate for January was slightly better than Pennsylvania’s (5.4%) as well as New York and Connecticut’s (both 5.3%).

Preliminary nonfarm wage and salary estimates for January showed New Jersey added 8,300 jobs for the month, reaching a seasonally adjusted level of 4,125,100. This follows an increase of 13,400 jobs in December and 25,400 new jobs in November. New Jersey has regained 85.9% of the jobs lost in March and April of 2020 due to the pandemic.