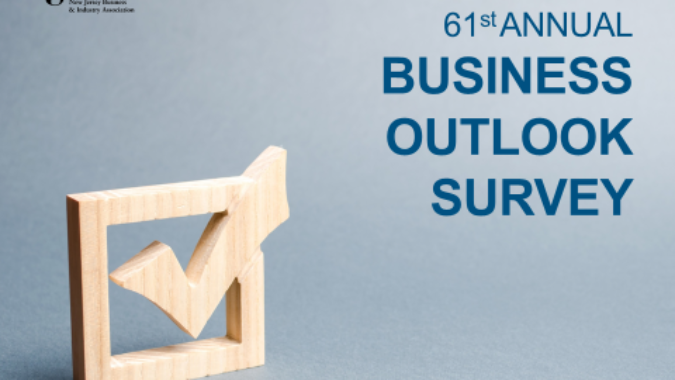 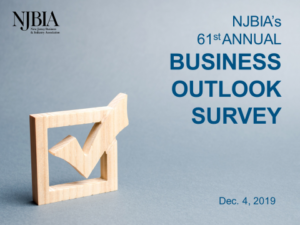 Reflecting on 2019, member businesses reported gains in sales, profits and purchases for the year – although at lower rates than in 2018.

Looking ahead, more than half of respondents forecasted a recession in 2020 or 2021. Meanwhile, the outlook for New Jersey’s economy for the first six months of the new year is the lowest it has been in a decade – when the state and the nation were in the midst of the Great Recession.

“While New Jersey businesses continue to have solid returns, there is no question they are feeling the weight of increased costs and mandates,” said NJBIA President and CEO Michele Siekerka.

“We can ascertain from these responses that New Jersey’s challenging business climate, coupled with the many forecasts of an economic slowdown, are giving our business owners pause for what’s ahead.”

Among the key findings in NJBIA’s 2020 Business Outlook Survey: 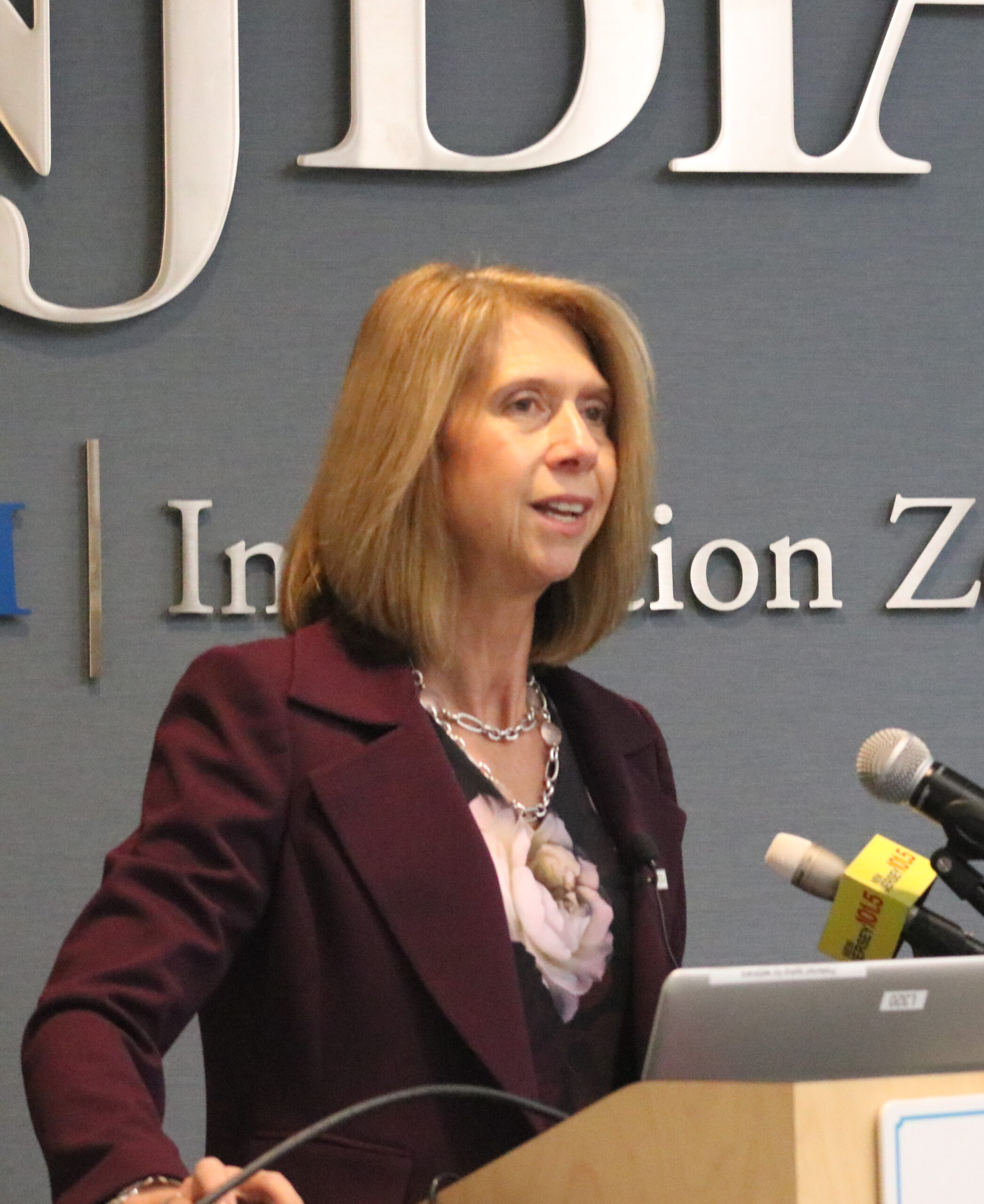 “New Jersey’s affordability and regional competitiveness continue to be challenged,” Siekerka added. “While our greatest assets like our schools and workforce continue to rank high, the factors driving our ability to afford those assets continue to be even more expensive and of greater concern year over year.

“This is why NJBIA continues to call for a reform agenda in order to get these outlier costs under control, especially right now with concerns of a recession on the horizon.”

New Jersey’s Competitiveness
On the positive side, New Jersey’s greatest assets continue to shine. Education continued to receive high marks with 49% rating the quality of public schools in New Jersey better than other states – a 5% jump from last year.

Quality of workforce (with 29% saying its better) and ranking New Jersey as a better place to live (24%) are both up slightly from last year. Another 22% say New Jersey is better than other states at protecting the environment – the same number as last year.

But New Jersey’s rankings continue to tumble when it comes to the costs, making New Jersey even more of an outlier than just last year.

For example, 89% reported the Garden State worse than other states for taxes and fees. Other cost areas of high concern are controlling government spending (79%), attracting new business (68%), controlling healthcare costs (67%), controlling labor costs (65%), the cost of regulatory compliance (62%), and attitude toward business (60%).

In each of these areas, the rankings were lower than last year’s – and in some cases, by a considerable margin.

While the hiring outlook for individual companies appears positive, it lags considerably from 2019. A total of 30% expect to increase employment either substantially or moderately in 2020, compared to 9% who anticipate a moderate or substantial decrease in employment. However, the +21% net positive is lower than the +32% net positive outlook in employment from a year ago.

Year-over-year actual sales for member businesses remained consistent. In 2019, 54% said sales had increased by varying percentages, compared to 18% that reported fewer sales. That +36% differential is the same net positive disclosed by member businesses in 2018.

Members maintain optimism about their future purchasing plans, with 43% expecting to increase the dollar value of their purchases in 2020 and 15% anticipating a decline. This net positive of +28% is down slightly from 2019 projections (+32%) and even more so than 2018 forecasts (+39%).

Minimum Wage and Cannabis
Looking ahead to Year Two of the five-year phase-in of the $15 minimum wage, 51% expect it to impact their business. Of those respondents, 32% say they will raise prices, 21% will reduce staff, 15% will reduce benefits and 13% will look toward automation.

When asked if they felt the potential legalization of recreational cannabis would be good for the state economy, 44% of respondents said yes and 56% said no.

More than two-third (67%) of business owners said they had concerns about legalized recreational cannabis. Of those respondents, 84% said their considerations revolved around safety in the workplace and 75% said workforce productivity was a concern. Chronic absenteeism (45%) and proximity to dispensaries (17%) were also noted.

About the Survey
Questions for NJBIA’s 61st Annual Business Outlook Survey were sent to member business owners in September 2019. The report is based on 878 valid responses. Most respondents were small businesses, with 61% employing fewer than 24 employees.