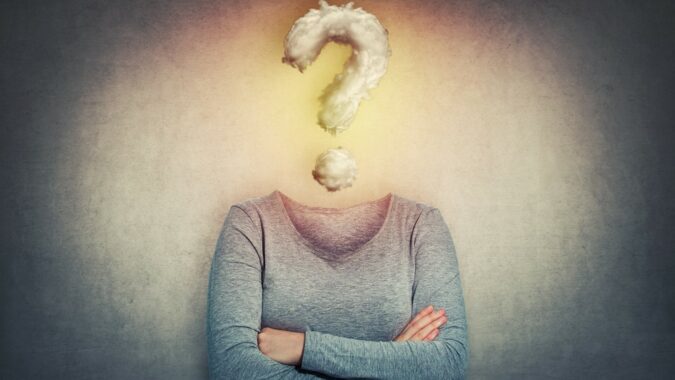 “It’s so much more than that,” Buteas said. “Our manufacturers are out looking for employees, our engineers So, we hear it across the board. This workforce challenge is not going away.”

“What our businesses are telling us is because of the struggles, they’re uncertain about their futures moving forward,” Buteas said in another report with NJ Spotlight News’ Rhonda Schaffler. “So will they consider selling, merging or just shutting down shop? And that’s really disappointing.”

Other responses in NJBIA’s 63rd annual Business Outlook Survey include:

Only 13% of businesses increased hiring this year, while 34% said their hiring decreased.

That net negative of -21% was similar to the -23% net negative in hiring in 2020 – although 2020’s low hiring numbers likely had more to do with pandemic-related closures and restrictions than the lack of available workforce that was well-documented this year.

Prior to 2020, there hadn’t been a negative net in hiring activity in this survey since 2012.

Businesses expect that upward trend to continue in 2022 with 22% saying they’ll increase wages more than 5%. A year ago, only 9% said they would increase pay more than 5%.

Sales
Actual sales rebounded for New Jersey businesses in 2021, with 43% claiming an increase in sales this year – compared to the meager 19% that saw more sales in 2020 due to the pandemic.

Remarkably, the exact percentage of businesses projected the same sales next year as they forecasted in 2020. A total of 46% anticipate increased sales in 2022, compared to 23% who foresee less sales. Prior to last year, the +23% net positive outlook was the lowest since 2015.

Profits
In the throes of a pandemic, only 20% reported net profits a year ago, compared to 62% who recorded a loss. It marked the first net negative of earnings (-42%) in this survey since the outlook for 2012.

In 2021, however, businesses rebounded at least somewhat – with 37% reporting profits and 42% taking a loss.

Purchases and Prices
With the increased costs of doing business and historic losses of revenue in 2020 due to the pandemic, 55% of respondents said the prices for their products and/or services increased in 2021 (17% increased substantially, 38% increased modestly).

That 55% is compared to 31% who said they raised prices in 2020. Another 40% said their prices were kept the same this year, while only 5% said they decreased prices.

Regarding future purchasing plans, 44% are expecting to increase the dollar value of their purchases in 2022 and 18% anticipating a decline. That’s a net positive of +26%, nine percentage points higher than the outlook for 2021.

New Jersey’s Challenges
The overall cost of doing business was listed by 28% as the most troublesome for businesses in New Jersey, breaking a four-year streak where property taxes held the unenviable top spot.

Availability of skilled labor (16%) rocketed to the No. 2 spot, while property taxes (14%) and health insurance costs (14%) rounded out the top four.

Seventy-seven percent expect their health benefits costs to go up in 2022 – an increase of 6% from last year. Twenty percent anticipated those health benefit costs to rise 11% or more in 2022.

As for local property taxes, 69% expected an increase, 28% expected them to remain the same and only 2% expected a decrease.

As a location for new or expanded facilities, only 22% listed New Jersey as very good or good, while 30% described it as fair and 48% ranked it as poor.

Only 11% said they believe New Jersey has made progress over the last year in easing regulatory obstacles. That number has declined steadily from 24% in 2017.

Only 13%, however, said they needed to postpone installation of equipment or expansion of their business due to permitting delays or the state’s regulatory process.

Only 36% said they are planning to keep New Jersey as their domicile in retirement – a 4% bump from last year, but still a consistent indication of the state’s low appeal for people in their golden years.

Specifically, only 21% of respondents said that the quality of New Jersey’s workforce was better than other states – an 8% drop from last year and the year before. That decline could be indicative of employers forced to take less qualified workers to fill positions, or perhaps a commentary on those who chose to receive unemployment benefits rather than re-entering the workforce.

But New Jersey continues to struggle in many areas more tied directly to business. It was listed as worse that other states in taxes and fees (88%), controlling government spending (76%), controlling health care costs (72%), controlling labor costs (67%) and the costs of regulatory compliance (63%).

NJ and US Economic Outlooks
In 2021, most (42%) rated New Jersey’s economy as fair, while 29% described it as poor, 25% listed it as good and only 3% called it excellent. These numbers are somewhat improved from the pandemic-laden year of 2020.

But when asked how New Jersey’s economy will fare in the first six months of 2022, only 22% reported it would be better, while 44% said it would be worse.

There were bigger changes, however, in the outlook for the U.S. economy. Only 26% said the first six months of 2022 would be better, compared to 41% who said it will be worse. That’s a -15% net outlook for the national economy, likely impacted by inflation, supply chain issues and concern of increased taxes.

Cannabis
The New Jersey Cannabis Regulatory Commission has delayed issuing standards to ensure an employer’s right to maintain a drug-free workplace, and consequently, a safe workplace. 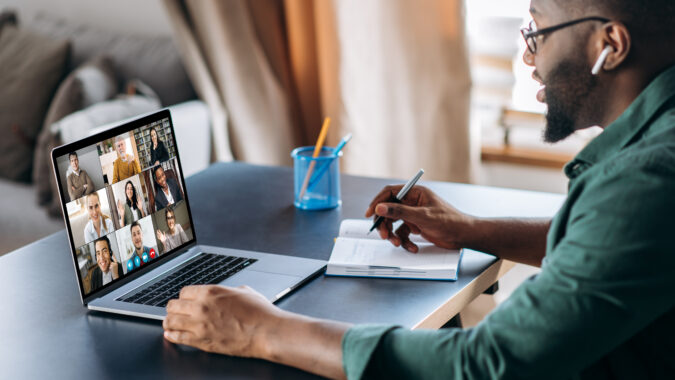