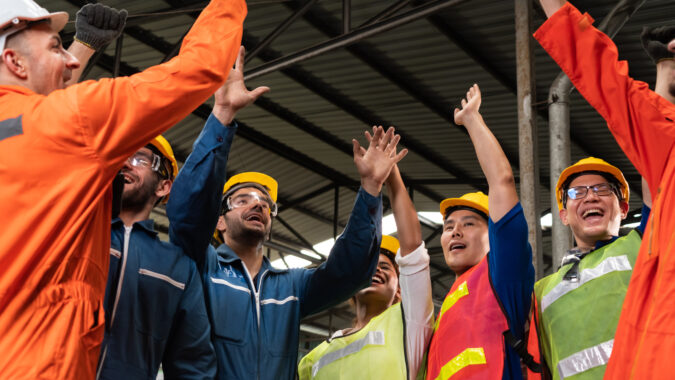 Legislation directing the state to develop a national marketing campaign promoting New Jersey’s innovation economy was amended to include the manufacturing industry, upon an NJBIA recommendation, this week.

Following the added amendment expanding the scope of bill S-1754 to include marketing of manufacturing, it was released after a 5-0 vote by the Senate State Government, Wagering, Tourism and Historic Preservation Committee on Thursday.

In her testimony, NJBIA Chief Government Affairs Officer Chrissy Buteas said the association was “extremely appreciative” of the manufacturing addition to the bill by sponsor Senator James Beach (D-6) because “it’s such a critical component of New Jersey’s economy.”

“We had challenges before the pandemic and it only has been exacerbated since the pandemic to recruit a qualified workforce into manufacturing,” Buteas told the committee. “As many of you know, it has been the lifeblood of New Jersey.

“These are good paying jobs, many of which don’t require a college degree. And so, what is needed, because there is somewhat of a stigma attached to going into the manufacturing sector, is a marketing campaign to parents, to potential students, to K-12 educators and guidance counselors that this is absolutely a viable, critical and good-paying career for young men and women to enter into.”

As part of its continuing commitment to advancing manufacturing in the state, NJBIA and the New Jersey Manufacturing Extension Program (NJMEP) entered into a formal partnership called Manufacturing Counts earlier this year to unite, broaden and strengthen support of industry businesses throughout the state.

For more on the Manufacturing Counts initiative, click here.