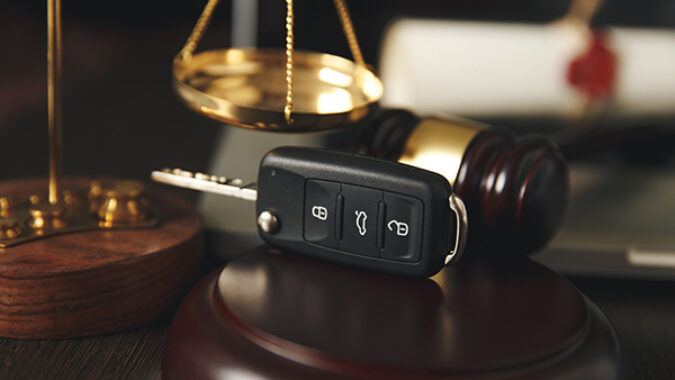 NJBIA is urging lawmakers in the General Assembly to vote no today on controversial legislation, known as the “bad faith” auto insurance bill, that would tip the balance of power in disputes toward attorneys and drive up the cost of auto insurance for policyholders.

The bill, A-1659, is on the Assembly board list this afternoon after its quick approval seven days ago in the Assembly Financial Institutions Committee. The Senate version of the bill, S-1559, was approved by a vote of 21-9 in the upper house 11 months ago.

“While portrayed as ensuring that auto insurance companies act in good faith when settling uninsured and underinsured policy claims, this bill has nothing to do with such concerns,” NJBIA Vice President of Government Affairs Ray Cantor said. “Rather, it has everything to do with enriching plaintiffs’ attorneys by tipping the balance of power into their hands.”

If this bill were to pass, an insurance company that does not give a plaintiff everything his or her attorney demands will face significant liabilities, Cantor said.

“The bottom line is that costs to insurance companies will increase and, most impactfully, the cost of insurance that consumers and our business members pay will go up,” Cantor said.

New Jersey already has some of the highest property taxes, the highest corporate business tax, one of the highest out-migration rates, and a burdensome regulatory environment, Cantor said. New Jersey used to have the highest auto insurance rates until the Legislature and former Gov. Jim McGreevey enacted comprehensive reforms in 2003 that ended decades of dysfunction and made the insurance marketplace more competitive. The legislation before the Assembly would undercut those reforms.

“Let’s not go back to the days when insurers were fleeing the state and premiums were skyrocketing, making them unaffordable to many of our citizens and businesses,” Cantor said. 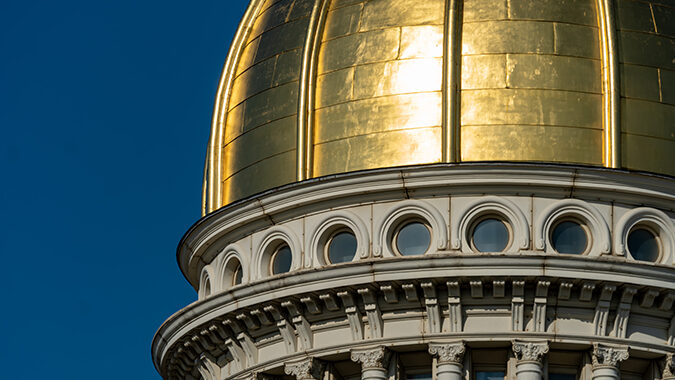