NJBIA: Banning Plastic Bags Is Bad for Jobs, Does Not Help Environment 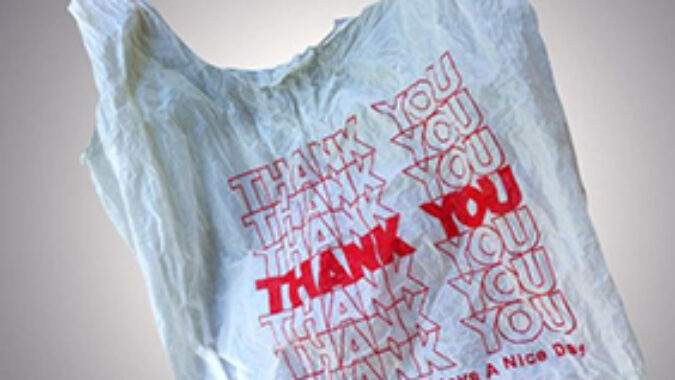 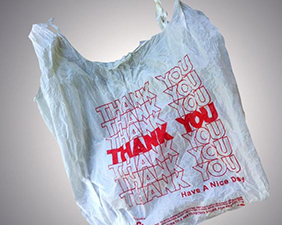 The idea that taxing or banning single-use plastic bags in New Jersey will protect our environment simply does not stand up to the facts  but would have a very real impact on the state’s economy, the New Jersey Business & Industry Association said today.

Instead, bolstering the state’s recycling programs would be far more effective in reducing pollution from plastic bags and protect jobs and the economy at the same time.

The Senate Environment and Energy Committee and the Assembly Environment and Solid Waste Committee took testimony on plastic bag pollution today in Toms River. The Legislature has already passed a bill to impose a 5-cent tax on single-use bags that Gov. Phil Murphy has reportedly said he would veto, but some are calling for an outright ban on plastic bags.

Testifying before a joint hearing of the Senate and Assembly environment committees in Toms River, NJBIA Chief Government Affairs Officer Chrissy Buteas said the problems with plastics reach well beyond New Jersey and even the United States.

New Jersey’s plastics industry is the 17th largest in the country and directly represents more than 18,000 workers in the state.

“While every nation must do its fair share in cleaning up this worldwide problem, we cannot expect the good people of our state to shoulder a disproportionate amount of the fiscal responsibility for the world’s bad actors,” Buteas said.

“To date, the state has not released any kind of analysis studying the impact of plastics as it relates to litter or other environmental concerns. We want to be sure that any measure impacting so many jobs will actually have the desired effect.”

She also said there is considerable room for improvement of New Jersey’s recycling efforts of all plastics by way of public education to reduce the amount of plastics from our state that ends up in landfills.  Increased investment in reuse and in recycling infrastructure could achieve the same environmental goals as other measures without unnecessarily harming the industry and its employees.

“Any State policy change on plastics should be phased in and should not be done in a piecemeal approach – municipality by municipality,” she said. “NJBIA believes we need a statewide policy that addresses these issues in a thoughtful, comprehensive manner, one that recognizes the need and desire for a clean environment and a healthy, growing economy.”

“NJBIA and our members share in society’s responsibilities to manage waste products and its impact on the health of our environment,” Buteas said. “At the same time, we know that we must advocate for those policies that will sustain and grow our economy.”

For a link to Buteas’ full testimony, visit here.