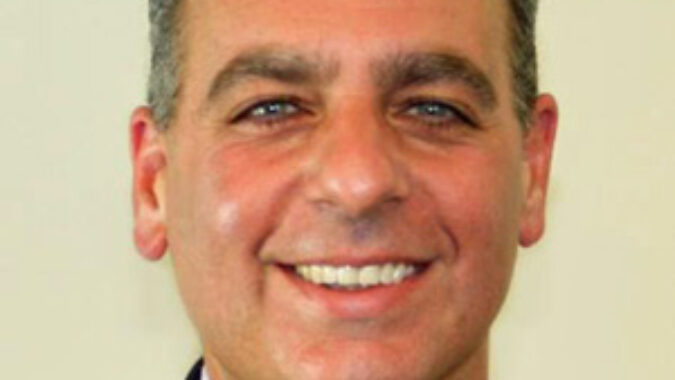 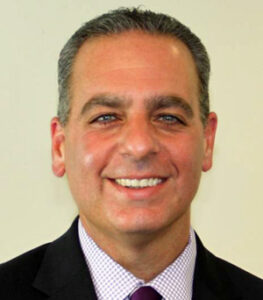 Considine was a veteran news reporter for the Asbury Park Press and later The Star-Ledger before he joined the NJ Department of Environmental Protection’s press office in 2012. He most recently served as DEP’s press director.

“I am pleased to welcome Bob Considine to NJBIA and know he will be a tremendous asset to our team,” Siekerka said. “Bob is a skilled public spokesman who has led an active DEP press office that handles a heavy volume of media requests about a wide range of subjects.

“Having worked with Bob at DEP, I also know him to be a true team player who has served as a highly effective liaison between the commissioner and various stakeholders,” Siekerka said. “His talents and experience make him a valuable addition to NJBIA’s management team.”

At NJBIA, Considine will be responsible for overseeing communications involving many different stakeholders, including the association’s members companies, business leaders, the news media, elected officials, as well as other state and local leaders, Siekerka said.

“It is a true honor to join NJBIA and be part of a team that so passionately and effectively advocates for the needs of businesses throughout the state,” Considine said. “I look forward to furthering NJBIA’s mission of being the most respected voice in the New Jersey business community, by clearly and broadly communicating the issues and challenges at hand and how we are addressing them.” 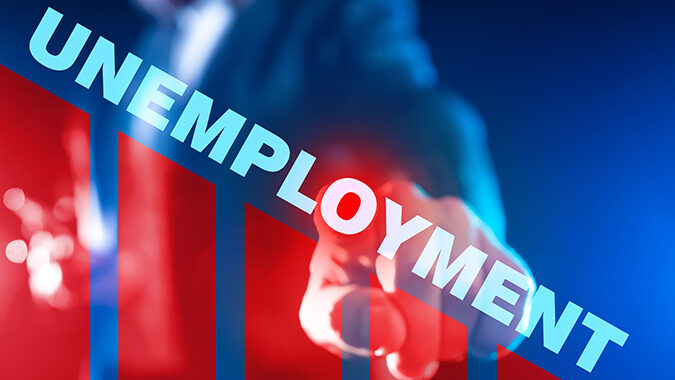