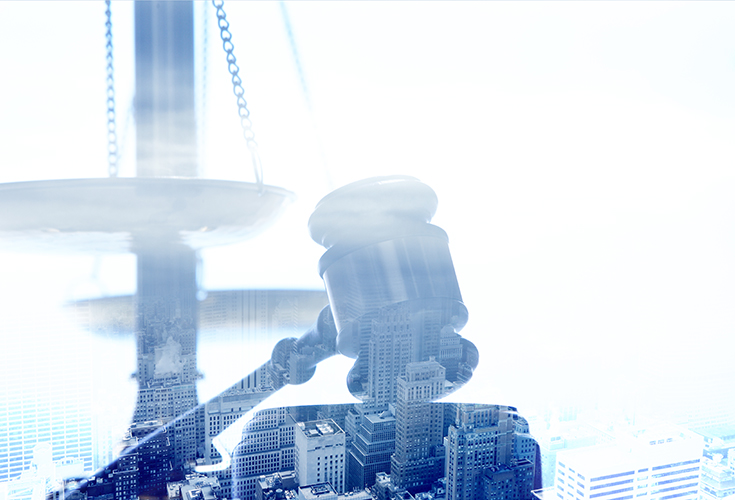 The New Jersey Business & Industry Association and the Hudson County Chamber of Commerce have joined a lawsuit filed by various businesses, labor unions and special improvement districts to get the local 1 percent payroll tax declared unconstitutional, both groups announced Friday.

“Hundreds of Jersey City businesses are members of NJBIA and will be burdened with yet another tax, so we are going to do everything we can to stop it,” NJBIA President and CEO Michele Siekerka said. “We fought against the state legislation that allows Jersey City to tax its employers and the local ordinance that imposed this tax because of the adverse impact it will have on our job-creators, who have already made significant investments in the city. Joining this lawsuit is the next logical step to advocate for our member companies.”

“We’re joining this lawsuit because it is the best means for us to continue advocating for the local business community and our nearly 700 members, the majority of which are located in Jersey City,” added Hudson County Chamber of Commerce President and CEO Maria L. Nieves. “The payroll tax is shortsighted public policy. Jersey City’s success is built on an ecosystem of small businesses supporting the larger businesses in the area, and all of which employ regional talent, including local residents. The payroll tax will stop the inflow of new jobs to Jersey City and cause current businesses to flee to places like Hoboken and New York City. ”

NJBIA has been a part of the Partnership for Jersey City since its inception. The partnership includes the Hudson County Chamber of Commerce, an array of labor unions, small and large businesses and other business associations.

The lawsuit argues that the special legislation is unlawful because it unconstitutionally favors only one city and interferes with the New Jersey Supreme Court’s Abbott decisions. The ordinance also violates numerous constitutional provisions regarding discriminating between residents and nonresidents, taxing other municipalities’ businesses, and more.

Michael DeMarco, CEO of Jersey City-headquartered Mack-Cali stated, “With the inclusion of organizations such as the NJBIA and Hudson County Chamber of Commerce, the business community is stating clearly that a tax on workers of small and large business that will do irreparable harm to the State of New Jersey.”