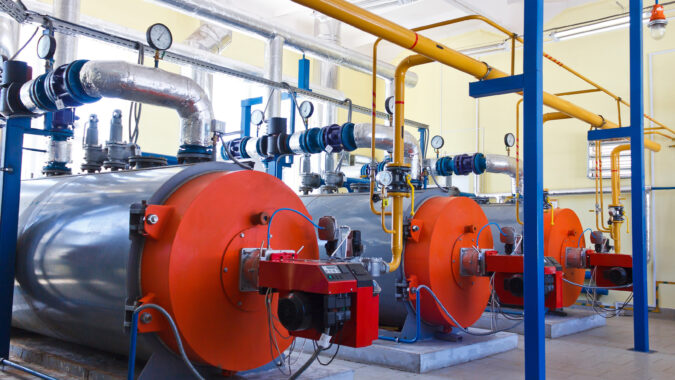 Business groups, builders and unions scored a win this week when the state Department of Environmental Protection withdrew a provision in its PACT Rules that would require all new boilers in buildings to be electric starting in 2025.

“The DEP’s decision to abandon this costly provision is both appropriate and appreciated. Cost estimates to replace a 1.5 MMBTU gas boiler with an electric boiler begin at an estimated $2 million, when including the retrofitting of the building and conversion of the electrical system.

“There are approximately 1,500 apartment buildings, 1,500 K-12 public schools, 1,200 commercial, industrial, and manufacturing facilities, 195 county government buildings, and 143 auto body shops, in addition to religious facilities and other buildings that would have been impacted by this provision.

“In addition to the millions of additional dollars it would cost these establishments, the fact of the matter is converting a modern, fuel-efficient natural gas boiler to an electric one would actually increase carbon emissions due to the carbon footprint of the PJM grid.

“NJBIA maintains our concerns about the costs and feasibility of an all-electrification policy that continues to be a mandate of the Murphy administration. Clean energy cannot realistically be a single-source proposition.

“We respectfully request the Legislature work to advance bill S-2671 (Gopal)/A-3935 (Moriarty), which would halt the building electrification mandate until a full analysis of costs can be developed.” 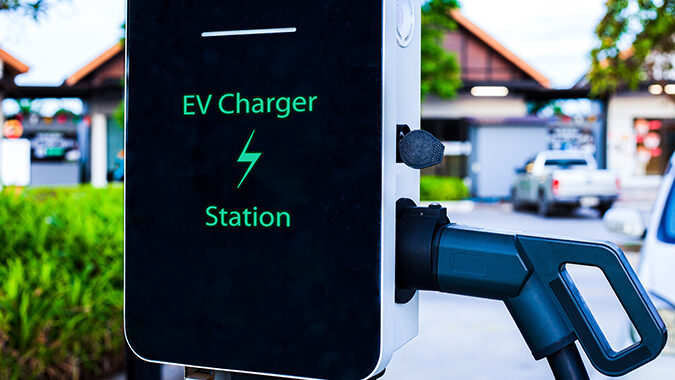