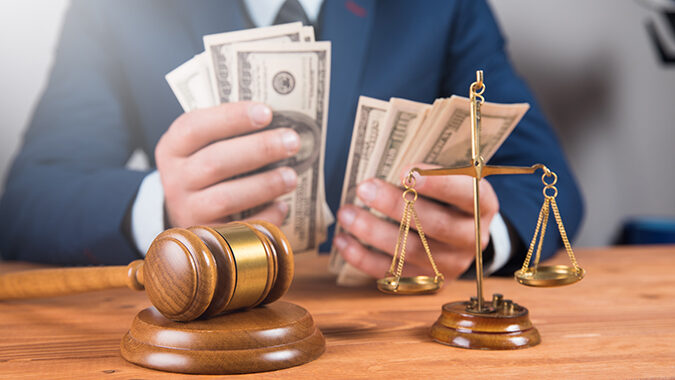 NJBIA said the state’s lawsuit filed this week against five oil and gas companies and a petroleum trade association alleging they deceived the public about climate change would ultimately hurt consumers at a time when gas prices are on the rise and U.S. energy security is a concern.

“At a time when gas prices are once again on the rise and America’s energy security is of the utmost concern, it is unsettling that the state has decided to pursue this litigation,” Cantor said. “Energy is essential to our modern economy and our way of life. Reliable, affordable energy runs our factories, heats and cools our homes, and powers our transportation sector.

“Climate change is an important issue, but remedies require a unified national and international approach coupled with technological advancements from our business and manufacturing communities,” Cantor said. “This lawsuit improperly casts blame at a time when we should be focused on collaboration and will only harm New Jersey consumers in the long run.”