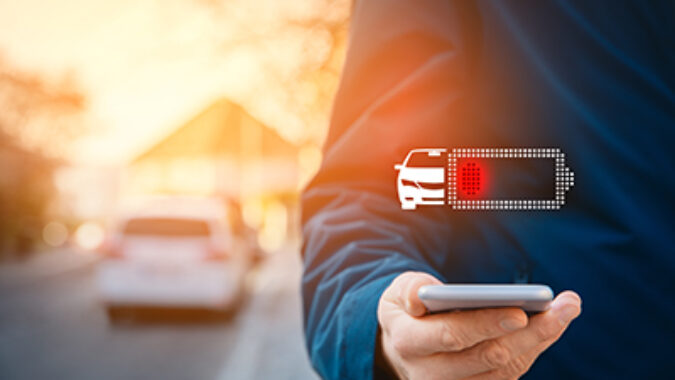 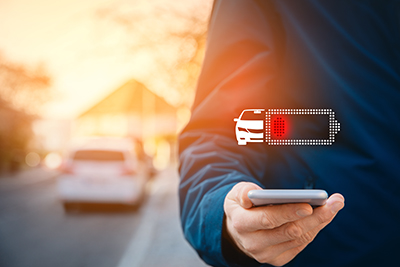 NJBIA opposed legislation before the Senate on Monday that would codify the goals of the 2019 Energy Master Plan (EMP) into law without first determining feasibility, reliability or the cost to New Jersey utility customers.

Ray Cantor, NJBIA Vice President of Government Affairs, said the state should not be turning aspirational energy policies into law without first understanding what the costs are to consumers and whether the energy grid will remain reliable.

The bill,  S-3667, as amended in committee in May, would codify into law energy goals advanced in the EMP for the years 2025 to 2035. Some of these goals included having 35% of all electricity used in the state produced from renewable sources and 330,000 electric vehicles registered in the state by 2025.

“While we are generally supportive of reasonable measures to advance clean energy goals, we oppose the blanket incorporation of EMP goals as State goals codified by legislation,” Cantor said. “The EMP was not intended for this purpose and has significant flaws.”

The goals and strategies in the EMP were based on modeling performed by the Rocky Mountain Institute (RMI), which did not consider New Jersey specific parameters, the state’s economy or energy usage. Most importantly, the RMI modeling also did not take reliability into account.

“This is an unacceptable position as energy reliability needs to be a centerpiece of any energy strategy,” Cantor said. “RMI, itself, called the EMP ‘aspirational’ and that it should not be the basis for regulations. It also recommended reviews every three years for progress and adjustments.

“Moreover, the state Board of Public Utilities has not yet developed its ratepayer impacts reports. When you consider that the significant costs contained in the EMP strategies have yet to be fully developed, it’s irresponsible to codify these objectives as law.”

The bill was approved by a 25-13 vote in the Senate on Monday and now goes to the General Assembly.