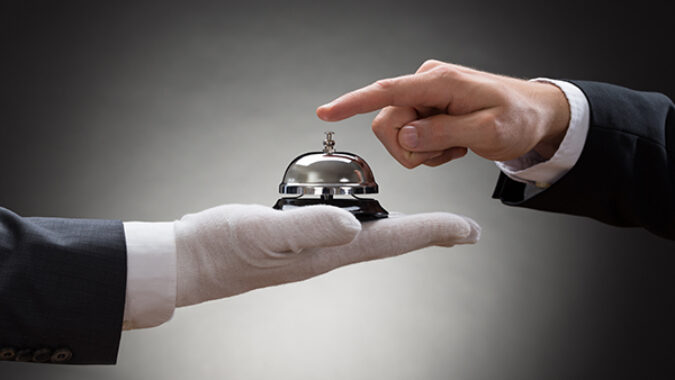 NJBIA testified against a bill on Thursday that would place unfair conditions on the transfer of ownership of hotels in the state.

Bill A-6246, which was introduced on Monday and quickly approved by the Assembly Appropriations Committee on Thursday, requires a successor hotel employer in a change of ownership to offer employment for each hotel employee of the selling hotel, with no reduction of wages or benefits for 90 days.

NJBIA Vice President of Government Affairs Ray Cantor, who testified agains the bill during the committee hearing, said that some of the provisions of the bill are actually illegal.

“While it is admirable to want to protect every employee when a business changes ship, collective bargaining and the WARN Act already provides such protections,” Cantor said. “This bill, however, changes the rules of the game and forces a new hotel owner to accept the employees and wage and benefit terms negotiated by the former owner.

“Such a legislative mandate can have serious consequences for a hospitality industry that is still struggling with the impacts of the ongoing pandemic. It is unfair and economically harmful to impose onerous conditions on a struggling industry. A business needs to be able to take appropriate actions to ensure profitability.”

Cantor also said it is not the role of the Legislature to dictate levels of employment and previously negotiated wages and benefits.

“It is not for a lawmaker to set up a seniority system for employee retention of a private business,” Cantor said. “We also worry about what is next. If the Legislature can mandate the continuation of collective bargaining agreements in the hotel industry, it is only a matter of time until other industries fall prey to this illegal and intrusive mandate.”

Bill A-6015, also released by the Assembly Appropriations Committee on Thursday, would place a restrictions regarding transfer of ownership in the healthcare industry, prohibiting a reduction of worker wages and benefits for six months.

“This bill is going to harm the industry,” Cantor testified. “From a layoff perspective, we already have the WARN notice in place that provides sufficient protections.”