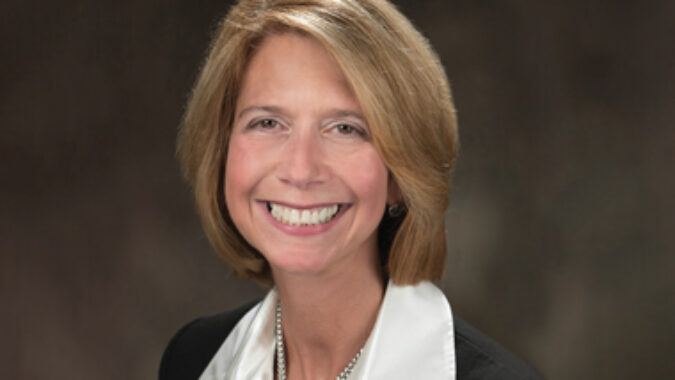 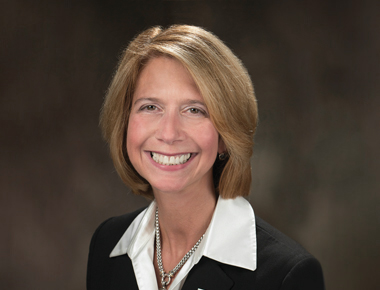 “Good afternoon. I’m here representing our member companies who provide more than 1 million jobs in the state of New Jersey. I’m here today to express our concerns with this bill and explain the reasons why we oppose it.

“Over the past several years, there have been a number of positive changes that have helped to improve New Jersey’s business climate and economy – in particular, the comprehensive tax reform bill that was done in a bi-partisan manner in 2016 that we all worked so hard on. As a result of that reform, we have seen an ability to increase our competitiveness in our region and nationally with states that vie for our companies. Again, the most important part of that was it was achieved in a bi-partisan fashion.

“However, as we examine the proposals that are before us today, we’re concerned about the impacts on our competitiveness and affordability in New Jersey. These proposals to raise taxes come at a time when there are cumulative impacts for other costs and mandates that have been put on business – whether they were just written into law or proposals that are coming down the pike such as paid sick leave, an increase in the minimum wage, an expansion of paid family leave, or increased energy costs.

“NJBIA recently conducted an analysis of business cost factors in seven states around our region and we were dead last in the rankings when we considered all of them together.

“Today, we are talking about an increase in Corporate Business Tax. Our study found we are the sixth highest in our region today for CBT. With the increases in CBT that are being proposed, we would become No. 1 in the nation at the highest level – even exceeding Iowa, which has a 12 percent corporate income rate and is actually on their way to decreasing their CBT to 9.8 percent in 2021.

“In our region, we would be two percentage points higher in CBT than Pennsylvania, our No. 1 outmigration state. New York is our No. 2 outmigration state. They’re at 6.5 percent. And Massachusetts, which vies for our innovation companies, is at 8 percent.

“As for other proposals that are before you today, one is the retroactive tax on dividends for tax years beginning in 2017. Our primary concern is if this is going to be retroactive, the need to re-state earnings is going to be a big problem for our corporations. We also understand this retroactive tax would be unconstitutional because there’s a lack of factor representation. You would be going on a formula for gross domestic product and that lumps them as all the same when there are different treatments for foreign dividends in their retroactivity.

“These dividends represent 30 years of foreign earnings and profits and should not be taxed. In many cases, there may not be cash or fiscal assets available to cover that.

“Regarding interest limitations – we also understand this is going to have a significant impact in capital investment and again have an impact on our competitiveness. A number of states have recently uncoupled from the federal limitation, including Arizona, Connecticut, Georgia, Indiana, Tennessee, Virginia and Wisconsin.  Another concern is the inability to allow exemptions, tax credits, grants and net operating losses in order to cover these new taxes that are being imposed on our companies.

“So what is at stake? Today, we have over 2,000 companies that will be affected by this policy. They account for $20 billion in net allocated income in the state of New Jersey. How will they respond? No. 1, some may continue the trend of outmigration. We have lost $25 billion in adjusted gross income in the state of New Jersey over the last 12 years. This is a trend that must stop.

“But if these companies don’t out-migrate, they are going to stagnate. Which means they are not going to grow, which will not help our economy.

“Third, these businesses are going to cease their capital spending, which in the first quarter of 2018 was the highest it has ever been nationally at 39 percent. That was the exact impact the federal tax reform was supposed to have, to see those companies re-invest by capital expenditure. Our members tell us they’re going to freeze their hands on their wallets if these tax increases are coming down the pike.

“I have two stories that were recently shared by two NJBIA members. One company is a fourth-generation professional services firm, who is very near the Pennsylvania border – again, our No. 1 outmigration state. And they have said that their accountants are sitting with them and explaining, “We’ve told you over the past five years it’s time for you to move across the river. If you go across the river, you will not lose your employees, you will not lose your clients. You’re a professional services firm. You should go.”

“The second example is a local manufacturer. You would think with an investment in heavy equipment to a fixed property that it would be a daunting proposition to move across the river. However, the accountant for this manufacturer, right here in our capital city, told his client that “you will recoup your costs for moving across the river in three to five years. And if you plan on being in business for a long time, it’s the thing to do now.”

“These are stories our members share with us every day.

“We’re here to help grow New Jersey companies. We’re here to be job creators. Our companies are doing a good job on that. We feel we need long-term sustainable solutions rather than taxing our way out of these challenges. This is not the time for a new tax on New Jersey business.

“I know there is discussion of a two-year sunset on this proposal – a time for us to step back and consider those long-term solutions. But I will tell you we will be here every day as we’ve been for the last few years calling for comprehensive tax and regulatory reform, prioritizing fixing what’s structurally broken today before we take on new spending such as public pension and health benefit costs that need to be fixed, addressing school funding and property tax reform.

“We ask – and we have asked – to please not increase taxes until you get the recommendations back from the task forces that have been set up for exactly that purpose. The State Tax Policy Workgroup and the Economic Growth Council are both diligently doing work right now. You have incredible people on those committees and they have incredible recommendations that can help us to find solutions without increasing taxes in the state of New Jersey.  Thank you.”