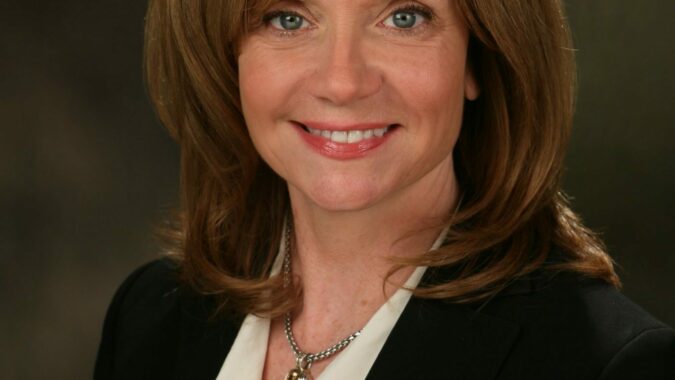 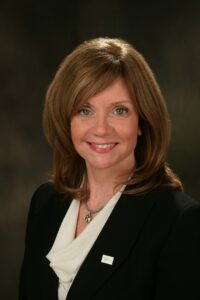 Gens, a financial management professional with more than 19 years’ experience in fiscal operations, joined NJBIA in July 2015 and has made a big impact in a relatively short timeframe, said NJBIA President & CEO Michele Siekerka.

“Alice has demonstrated exceptional leadership in strategic planning and business operations in her current role as CFO, where she has also had the responsibilities of overseeing the controller, HR and information technology staff,” Siekerka said. “She has been an invaluable member of the executive team and we are thrilled she is taking on an expanded role in NJBIA’s future.”

Gens will continue to serve as CFO as she assumes the additional responsibilities of the newly created COO position at NJBIA, the nation’s largest statewide employer association with member businesses that employ more than 1 million workers in New Jersey.

“I’m looking forward to my newly expanded role of Chief Operating Officer which will provide me the opportunity to work more closely with the people who deliver products and services to our members at a very exciting time in NJBIA’s history,” Gens said.

Gens began her professional career at AT&T before moving to executive-level positions in nonprofit and association management. Gens earned an MBA from LaSalle University and her bachelor’s degree from Rutgers University.