NJBIA President & CEO Michele Siekerka issued the following statement on Wednesday regarding the Governor’s announced agreement with legislative leaders on the $15 minimum wage.

“Historically, NJBIA has been opposed to a minimum wage that artificially inflates the value of an entry-level position. We have, instead, advocated for workforce development and believe that when skills are lifted, wages are naturally increased.

“Today’s announcement is another hit to small businesses who are absorbing cumulative costs in the form of new mandates, more subsidies for energy delivery and increased taxes as a means to balance the state budget. Most small business owners pay what they can afford for their workers. Now that it’s a mandate, it is inevitable that some of those with the smallest of profit margins will struggle, stagnate or simply fail.

“NJBIA has called for a slow phase-in of the increased rate over time, which appears to be part of the agreement, giving our job creators a level of predictability. We must be mindful of the impacts our members share with us – that an increase that is too drastic and rapid will result in a reduction in hours and benefits, increased costs of goods and services and an acceleration to automation.

“Although we have not seen a final bill, an agreement which fails to include an economic analysis of the annual increases on the state’s economy and job creation would be most disappointing. Such a provision would give the state the ability to freeze a scheduled increase during a major economic downturn or in the wake of a natural disaster, like Superstorm Sandy.

“California enacted a similar economic safeguard in raising its minimum wage to $15 an hour by the year 2022. New Jersey needs to consider such a provision to ensure that the economy can sustain shifts in economic prosperity and downturns, particularly given the tenuous fiscal crisis we currently find ourselves in.

“Despite the reality of a $15 minimum wage, it is still critical that lower-wage workers improve their skills so they can organically earn higher paychecks. An arbitrary raising of entry-level wages alone ultimately will have a negative impact on those employees lacking skills – no matter what the minimum wage is.

“As advocates for workforce development and knowing that our members invest in their employees’ skill building, we are also calling for complementing legislation that would provide tax relief for companies looking to develop their workforce. We don’t want to see workers left behind when companies choose to hire people with higher skills for entry-level positions.” 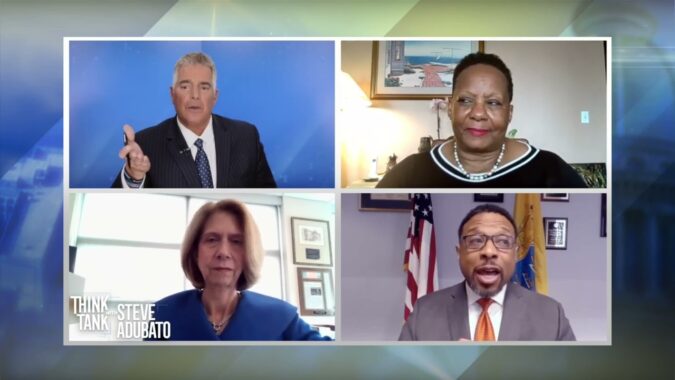