NJBIA Statement on US Supreme Court Opinion on PennEast v. State of NJ 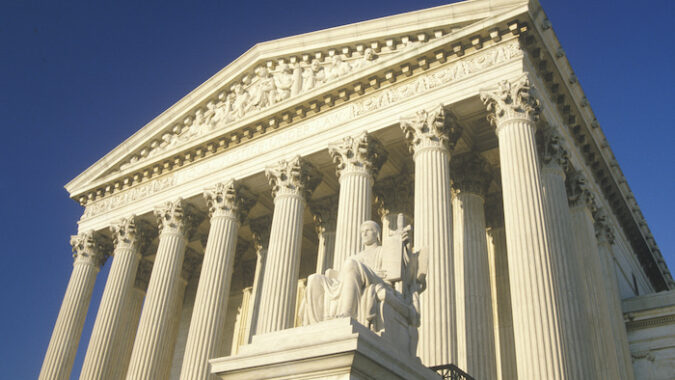 NJBIA had filed an amicus brief with the Supreme Court earlier this year in support of PennEast.

“The Supreme Court made the correct decision today in reversing this harmful lower court decision, which would have irrefutably had a negative impact on the supply and cost of natural gas in New Jersey, as well as interstate commerce.

“While the PennEast v. State of New Jersey case dealt with many technical legal issues around eminent domain rights, the real-world implications of the case are of the utmost concern. If the Supreme Court had upheld the lower court decision, New Jersey would have ultimately seen energy prices rise, pollution increase, and jobs lost.

“As a state that imports all its natural gas, New Jersey has benefited both economically and environmentally. The Garden State uses natural gas to create over 50% of its electric generation and to heat 75% of its homes and buildings. Our residents and businesses are reliant on this low-cost energy.

“The need and demand for natural gas is growing, with pipeline capacity poised to reach maximum levels in the coming years. Without new supplies of natural gas, other, often dirtier, forms of energy would need to be used and some businesses and homes will not be able to hook up to natural gas for their cooking or heating.

“With today’s decision, the Supreme Court correctly held that one state cannot have the power to stop an interstate pipeline. Such a practice would disrupt the flow of energy throughout the nation – and that is not how our national economy works.”