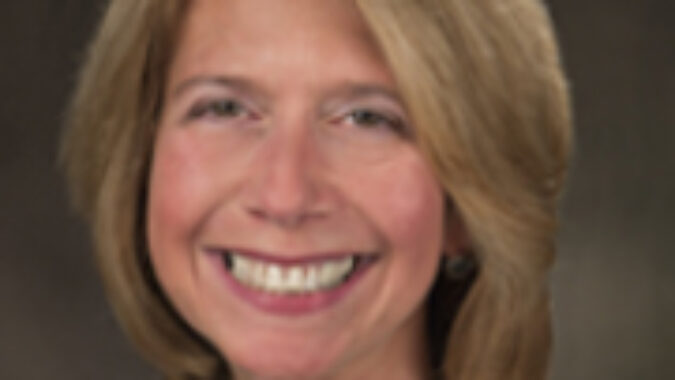 NJBIA President and CEO Michele N. Siekerka Esq. issued the following statement tonight regarding passage of the State Legislature’s budget, and Bill A-4202/S-2746, which calls for an increase of the Corporate Business Tax. 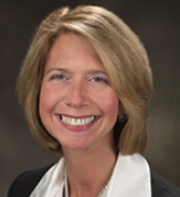 “NJBIA understands the great challenges in putting forth a state budget that fulfills different obligations and priorities. The budget passed by the Legislature, however, continues the concerning course of damaging tax increases that will further challenge New Jersey’s affordability and competitiveness, rather than setting a path for long-term, sustainable solutions to our fiscal challenges.

“The Corporate Business Tax (CBT) surcharge (A-4202/S-2746) as part of the Legislature’s budget puts New Jersey in line for the highest corporate income tax rate in the nation. This will only incentivize our larger corporations and leading job providers to either expand their operations elsewhere or prevent them from growing in state.

“We remain equally concerned about Governor Murphy’s proposal to raise the income tax on millionaires and a sales tax increase, which would also cause our affordability and competitiveness to further decline.

“With only a short time before the June 30 budget deadline, we urge all of our policymakers to focus on a budget of austerity that will fix our structural budget deficits instead of continuing the unsustainable practice of trying to tax our way out of New Jersey’s fiscal challenges.”
More