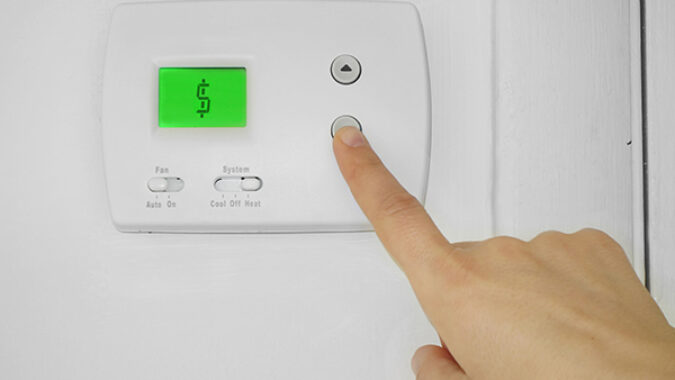 The bill, S-4133 sponsored by Senators Vin Gopal (D-11) Steve Oroho (R-24) and Paul Sarlo (D-36) was released by the Senate Community and Urban Affairs Committee and now goes to the full Senate for consideration.

“This bill protects the rights of consumers and businesses to make their own choice of fuel for heating purposes,” said NJBIA Vice President of Government Affairs Ray Cantor. “With each New Jersey household with gas heat potentially facing tens of thousands of dollars in costs to retrofit their homes for electric heat pumps, as the EMP urges, it’s completely appropriate that residents maintain this freedom of choice.

“It is also imperative that we allow for new technologies to develop that may be more cost effective and environmentally friendly,” Cantor said. “We should not lock ourselves into an ‘electrify everything’ mentality. In fact, studies have shown that we would actually increase our carbon emissions if we do away with natural gas heat and force everyone to use dirtier fuels from the PJM grid.”

Gov. Phil Murphy has suggested that the state could apply carbon credits received from its involvement the Regional Greenhouse Gas Initiative (RGGI) to implement certain EMP programs.
Cantor, however, said such support would only help a fraction of New Jersey’s households.

“We have more than 3 million households in New Jersey that will be collectively paying tens of billions of dollars under this particular mandate,” Cantor said. “Any RGGI credits would be a mere drop in the bucket. As there is supposed to be a renewed focus on affordability by the governor and policymakers since Election Day, it is critical that the Legislature support this bill to its fullest extent to prevent hard-working New Jersey families from being socked with huge added costs they cannot afford and did not ask for.”