“For years, the UEZ program has helped the downtown areas of some of the state’s most economically challenged cities. With this bill, those cities will be able to count on that support for another decade,” said Andrew Musick, NJBIA vice president of Taxation & Economic Development. “Small businesses still need the help that the UEZ program provides, so we should keep it in place until more effective alternatives can be found.

“Urban Enterprise Zones were created for Main Street and have helped countless small businesses through the years, but they are set to expire in the near future,” Musick said. “Many of our small businesses continue to rely on the program, however, so we thank Senators Turner and Cruz-Perez for sponsoring this important piece of legislation.”

In addition to extending existing zones, the bill also would reinstate the UEZ communities of Bridgeton, Camden, Newark, Plainfield and Trenton, whose designation expired at the end of 2016.

Businesses in UEZs are allowed to charge half of the state’s regular sales tax rate and receive incentives such as business-to-business tax exemptions, subsidies for unemployment insurance, and corporate-tax credits for hiring and investing. 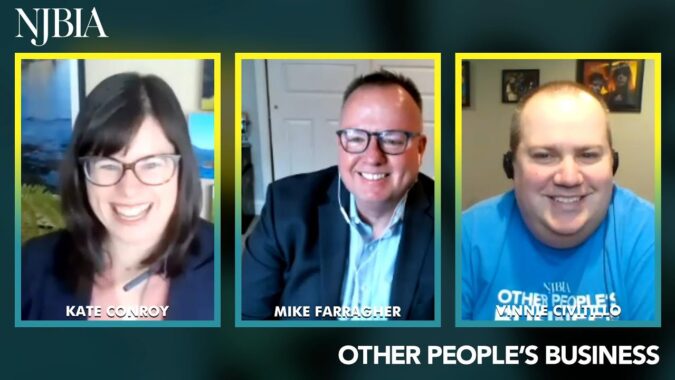