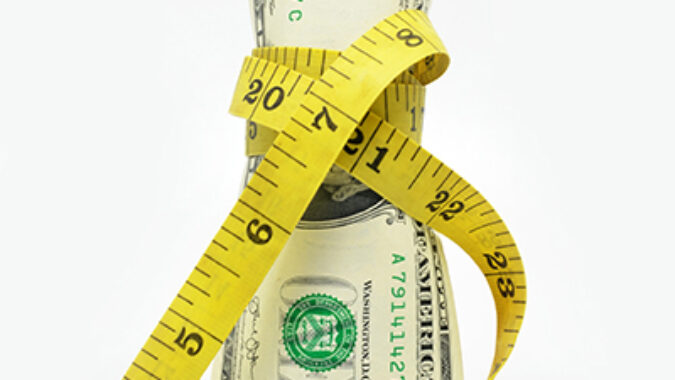 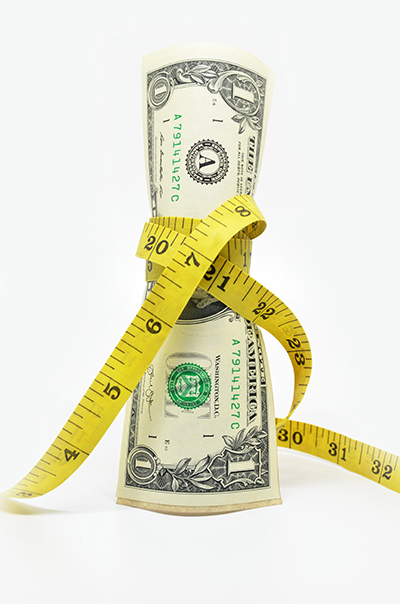 NJBIA supported nine bills before a legislative committee on Thursday that represent the first step toward the implementation of the bipartisan Path to Progress report, which identified ways to reduce taxes and make the state more competitive by reforming the state’s revenue structure.

The nine bills released by the Senate State Government, Wagering, Tourism & Historic Preservation Committee deal mainly with cost-saving efficiencies that can be achieved through consolidation of services on the county and municipal, and school district levels.

Senate President Stephen Sweeney indicated earlier this week at an NJBIA/State Chamber of Commerce event that he was moving these less controversial bills first and that the centerpiece of the package implementing pension and benefit reforms for public employees would be done next, possibly by constitutional amendment if the governor will not support the legislation.

“New Jersey has a $151 billion pension liability and post-employment benefit obligation and its long-term debt has increased 382 percent over a 10-year period,” Musick said. “Instead of remedying budget imbalances by enacting new tax increases, the state should address the root of the problem by fixing the structural imbalances in the way the state raises and spends money.”

NJBIA supports the Path to Progress recommendations to switch to hybrid public pension system and to transfer state and local government employees from their current platinum-level health coverage to gold-level plans that are comparable to what the best private-sector companies offer their employees.