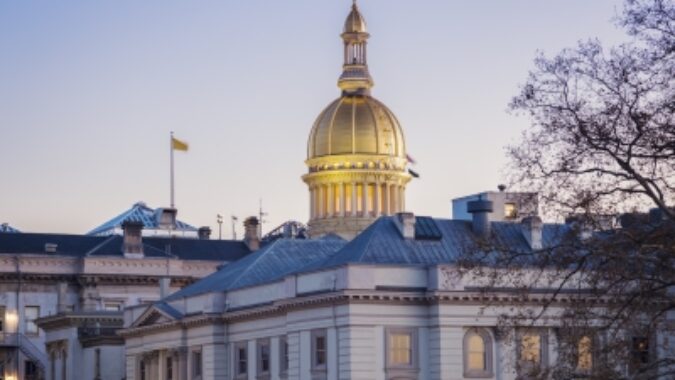 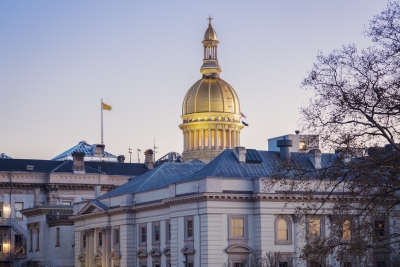 NJBIA’s Government Affairs team fanned out among Senate and Assembly committee meetings on Thursday, testifying on various business bills, including legislation to permit the state’s largest health insurer to change its corporate structure to a not-for-profit mutual holding company.

Chief Government Affairs Officer Chrissy Buteas told the Assembly Financial Institutions and Insurance Committee the legislation is needed so that Horizon Blue Cross Blue Shield of New Jersey can modernize its business practices and increase investments in innovative technologies. The not-for-profit mutual is a form that already has been adopted by Blue Cross Blue Shield plans in 18 other states.

Buteas testified that all businesses need the ability to innovate and the flexibility to grow.

“In these challenging times, we believe this legislation will afford Horizon the opportunity to provide better service to our member companies who utilize Horizon to provide health insurance coverage for their employees,” Buteas told the committee.  “We all know that healthcare is changing, and so the ability to be flexible and invest in different opportunities is critical.”

NJBIA is one of more than 30 other business groups that support the bill, S-3218, sponsored by Sen. Nellie Pou (D-35), Sen. Paul Sarlo (D-36), and Senate President Steve Sweeney (D-3).  NJBIA President & CEO Michele Siekerka also issued a statement of support when the bill was introduced.

In other legislative action on Thursday, NJBIA Vice President of Government Affairs Ray Cantor testified in support of a bill that would incentivize the deployment of 5G wireless throughout New Jersey. The bill, A-1116, sponsored by Assemblywoman Carol Murphy (D-7), was advanced 8-0 by the Assembly Telecommunications and Utilities Committee. Cantor also asked the sponsor to continue her work on the legislation to ensure that issues raised by the utilities were addressed.

Cantor testified against S-2515, which would establish recycled content requirements for plastic containers, glass containers, paper carryout bags, reusable carryout bags made of plastic film, and plastic trash bags. Cantor told the Senate Environment & Energy Committee that NJBIA supports the goals of increasing recycled content in packaging but that the legislation would disrupt national supply chains and fail to achieve its stated goals.

Cantor asked the Assembly Special Committee on Infrastructure and Natural Resources for amendments to legislation, A-2631, which would require water purveyors to conduct water loss audits. Cantor said that while NJBIA generally supports water systems performing water audits, amendments were needed to ensure costs can be recovered and that addressing water leak issues are appropriately weighed in comparison to other infrastructure upgrades.

Cantor also supported a bill before the same committee that seeks to prevent the diversion of stormwater, water and sewer infrastructure improvement monies for other purposes. The bill, A-5015, sponsored by Assemblywoman Murphy, requires governmental utilities to notify the state Division of Local Government Services of planned diversion of infrastructure improvement monies.

Cantor also testified before the Assembly Transportation and Independent Authorities Committee in support of provisions that would make it easier for gas stations to add electrical vehicle (EV) charging stations. The bill, A-2108, sponsored by Assemblywoman Lisa Swain (D-38), would exempt EV charging stations that meet certain requirements from local government approvals.

However, that bill was merged with another bill that NJBIA opposed that would mandate the installation of EV charging stations paid for by private businesses. Cantor said NJBIA supported the municipal land use law process improvements in the legislation, A-5032, but that the mandates for private multi-family homes and parking areas to install electric vehicle charging stations would be a costly and, in some cases, an unnecessary mandate.

Cantor testified in support of legislation before the Senate Environment and Energy Committee that would simplify the process at the municipal level to install an EV charging station. That bill, S-3223, is sponsored by Senator Bob Smith (D-17) and was advanced by a 5-0 vote.

NJBIA also supported legislation that would authorize the New Jersey Infrastructure Bank to finance aviation and marine infrastructure projects. That bill, A-5057, is sponsored by Assemblyman Joe Danielsen (D-17) was before the Assembly Transportation and Independent Authorities Committee. 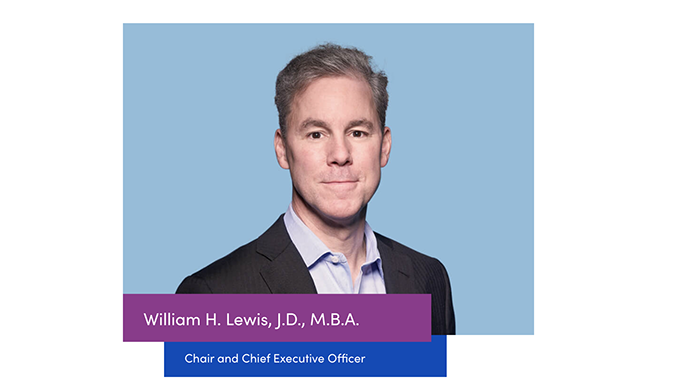