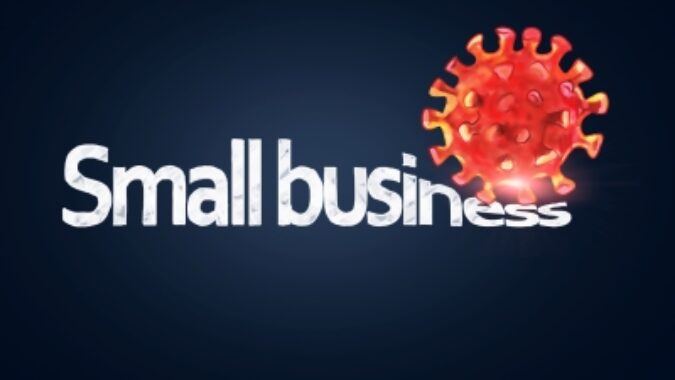 The Assembly Appropriations Committee on Tuesday advanced a six-bill package, strongly supported by NJBIA, that would provide $235 million in funds for grants to help small business recover from their financial losses during the pandemic.

Restaurants, childcare centers, nonprofits and small businesses and microbusinesses would be eligible to apply for New Jersey Economic Development Authority grants that would be funded by the bills, which were unanimously approved by the committee. The bills now move to the full Assembly for consideration on Thursday.

“New Jersey’s small businesses are the backbone of our state’s economy, and they desperately need help to hang on,” NJBIA Vice President Christopher Emigholz told the committee. “These bills are important because they focus on businesses that have been the most negatively impacted by the pandemic, including hospitality, childcare, nonprofits.”

Emigholz noted that as of May 5, the number of small businesses open in New Jersey has declined by 34.9% compared to January 2020 before the pandemic began. In the leisure and hospitality sector, 51.4% of business have been lost.

Meanwhile, small businesses are also now dealing with a hiring crisis that has left them struggling to find employees willing to work, despite a 7.7% state unemployment rate, and that challenge is preventing them from fully resuming operations.

The EDA has stated that this $235 million, on top of the $85 million allocated last month, would allow it to fully cover all recent Phase 4 grant applications it has received so far, Emigholz said.

“These NJEDA grants are needed to prevent more business closures by helping those that have been hardest hit by the pandemic to recover some of their revenue losses and bring more employees back to work,” Emigholz said.

The six bills are: