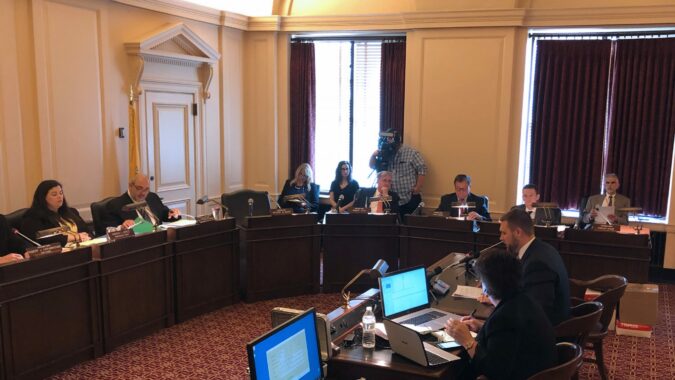 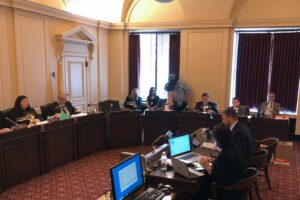 NJBIA lent its support on Thursday to legislation temporarily extending two tax incentive programs that are about to expire, as well as a separate bill to recalibrate the Grow NJ Assistance Program to be more reflective of current economic conditions.

“Most policymakers, including members of the Legislature and the Governor, agree that tax incentives are an important and effective tool in New Jersey’s overall economic development toolkit,” NJBIA Vice President Andrew Musick told the Assembly Commerce & Economic Development Committee in his testimony. “Simply put, tax incentives ‘level the playing field’ and keep New Jersey competitive with our surrounding states.”

The first bill, A-5343, has been amended to extend the application deadlines for the current Grow NJ Assistance Program and the Economic Redevelopment & Growth (ERG) Grant Program for an additional seven months past their current June 30, 2019 expiration date. The second bill, A-4730, changes the eligibility requirements and benefits for the Grow NJ Assistance Program. Both bills are sponsored by Assemblywoman Eliana Pintor Marin, D-29.

Musick noted Grow NJ has been responsible for nearly $1 billion in capital investment and over 18,000 new and retained jobs, while the ERG program has created over $1.2 billion in capital investment.  He said that as policymakers move forward with retooling incentives, it was appropriate to place an emphasis on new jobs created, rather than at-risk jobs retained; strengthen program governance; and focus on small business and rapidly growing tech companies in high growth sectors.

Since New Jersey lags behind other states in attracting venture capital investment, Musick also made a series of recommendations aimed at growing New Jersey’s innovation ecosystem, including increasing the thresholds for those investing in R&D and small emerging technology businesses, specifically the Research and Development Tax Credit and the Angel Investor Tax Credit.

In the meantime, with both the Grow NJ and ERG programs scheduled to expire on June 30, Musick said it was important for temporary extensions to be granted to both programs as they  currently exist so that New Jersey doesn’t slam the brakes on economic growth while new incentives are being developed.

“It is imperative that there be an extension of the current programs or a transitional arrangement, while new programs are established,” Musick said.