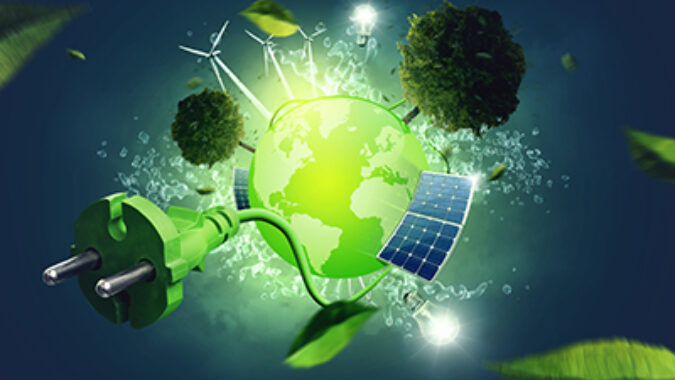 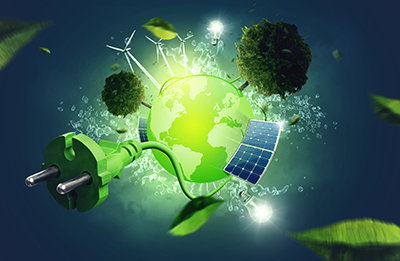 The state’s goal to move to 100% clean energy by 2050 will be put at risk if the state’s final Energy Master Plan (EMP) relies exclusively on intermittent power sources such as wind and solar energy, NJBIA testified Thursday.

NJBIA Vice President Ray Cantor said solar and wind energy need to be supported by clean natural gas and nuclear power in order to ensure that New Jersey homes and businesses have energy that is affordable, abundant and reliable.

In his testimony before the state Board of Public Utilities, Cantor said NJBIA supports the Murphy administration’s goals to develop the offshore wind energy industry and expand the use of solar power, but that it is not feasible for a complex electrical grid to be powered solely by these intermittent power sources.

“No large complex energy system in the world has more than 30% of its electricity supplied from wind and solar – and there’s a reason for that,” Cantor told the BPU. Cantor noted a recent study by the consulting firm McKinsey & Company found that Germany’s efforts to rely more heavily on solar and wind energy has posed a significant threat to that nation’s economy and energy supply.

“For three days this past June, the German electricity grid came close to blackouts, and significant blackouts are expected to occur in the next few years,” Cantor said, noting that electricity prices in Germany are more than 45% higher than the European average. “The German path of unintended consequences should not be our path.”

Cantor testified that cost, especially ratepayer impact across all sectors, must be part of the final EMP, which the administration expects to adopt by the end of the year. Low-carbon options, including allowing for the continued use of clean natural gas as both a firm source of electric generation, and as an optional heating and cooking source for buildings, would help ensure the goals of the EMP can be achieved, Cantor said.

“We believe there are two paths that can be taken in the final EMP,” Cantor said. “One is prohibitively costly, will put our energy supplies at risk, and is not reasonably achievable. The other is based on considerations of cost, availability of resources, and realism.  We want to ensure that the final EMP adopts the right path.”

On Wednesday, Sept. 11, a coalition of 17 business groups, including NJBIA, submitted a letter to the BPU warning that the draft Energy Master Plan, if adopted without changes related to cost concerns, may have negative implications for New Jersey’s future. The letter can be found here.