NJBIA to Honor 3 Leaders for Outstanding Support of Business Community 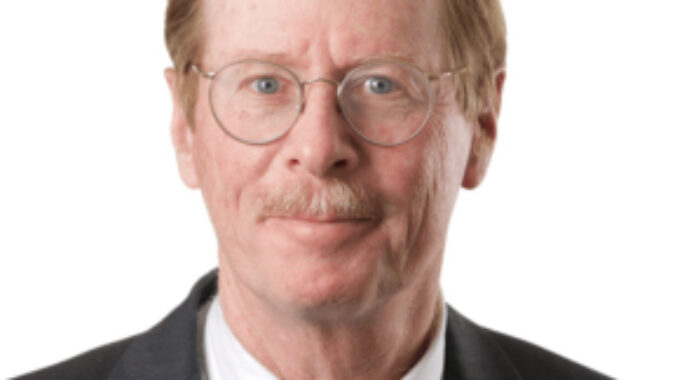 The event, which will be held from 8:30 a.m. – 12 noon on Dec. 6 at the Delta Hotel in Woodbridge, will also feature keynote speaker Ryan Sweet, director of Real Time Economics at Moody’s Analytics, followed by a panel discussion with state legislative leaders that will be moderated by GOP strategist Mike DuHaime and Democratic political consultant Julie Roginsky.

“All three of our honorees have distinguished themselves as champions of the business community,” Siekerka said. “We are proud to honor them for their leadership, innovation and support of NJBIA’s core mission to make New Jersey’s business climate more competitive.” 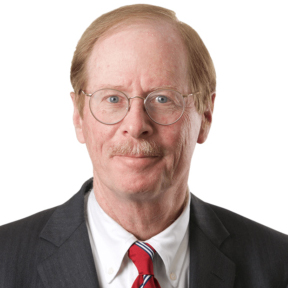 Kott, who has chaired NJBIA’s Legal Affairs Policy Committee for 15 years, will be honored with an Amicus Societas Award, in gratitude for all the legal work he has done free of charge for NJBIA by authoring amicus briefs in class-action appeals of cases affecting the business community.

Last year, Kott successfully argued a landmark case before the state Supreme Court that led to the decision that businesses are not liable for damages under the Truth-in-Consumer Contract, Warranty & Notice Act (TCCWNA) unless the consumer filing the lawsuit has suffered actual monetary damages or other harm.

“Because high TCCWNA class-action lawsuits can easily put a company out of business, too many companies had been forced to settle nuisance claims to avoid costly ongoing litigation filed by individuals who had suffered no actual harm,” Siekerka said. “NJBIA and the business community are grateful to David and his colleagues for taking this case pro bono to protect the business community from costly nuisance lawsuits.”

In 2018, Kott also authored an amicus brief on behalf on NJBIA and other business groups that led to another important state Supreme Court decision on the admissibility of expert testimony in product liability and other civil litigation.

“That court case was a significant victory for innovators and the rest of the business community because it ensured that only reliable and scientifically valid testimony is admissible under the rules of evidence in New Jersey courts,” Siekerka said. 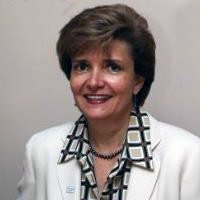 Liz Tindall will be honored with NJBIA’s Leonard C. Johnson Award for her work on behalf of the business community.

Tindall, a retired banking and chamber of commerce executive who now runs her own consulting business, will receive the Leonard C. Johnson Award in recognition of her more than three decades of work with the Mercer County Employer Legislative Committee. The Mercer ELC is one of the 18 independent county-level grassroots organizations created by NJBIA to give local business people the opportunity to meet directly at an informal breakfast or lunch to discuss business issues with cabinet officials, legislators and other elected representatives.

“Liz has been actively involved with organizing the monthly ELC meeting in Mercer for the past 35 years and has served as the organization’s chairwoman since 2017,” Siekerka said. “Liz has given selflessly of her time so that local business owners can bring their concerns directly to elected representatives and leading state policymakers.”

In addition to her work for the ELC, Tindall was also the longtime vice president of the Mid-Jersey Chamber of Commerce and has been active as both a board member and volunteer for numerous community and civic organizations. 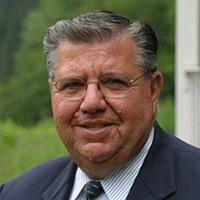 The late Senator Anthony R. Bucco will be honored posthumously with a Lifetime Legislative Achievement Award.

Senator Anthony R. Bucco, who passed away at age 81 in September, is being honored posthumously with a Lifetime Legislative Achievement Award, which will be presented to his son, Senator Anthony M. Bucco.

The elder Bucco, who had represented the 25th Legislative District in Morris and Somerset counties since 1995, was also the owner and CEO of Baker/Titan Adhesives in Paterson, as well as a longtime NJBIA member.

“Senator Bucco used his expertise as a successful CEO to address New Jersey’s challenges during an accomplished 24-year career in the state Legislature,” Siekerka said.

“The senator was actively involved in our efforts to reinvigorate manufacturing and improve New Jersey’s business climate,” Siekerka said. “He was a great friend to the business community, always lending an open ear and an open mind when looking for solutions.”

For more information about the NJBIA 2020 Public Policy Forum, including the program agenda, go here.