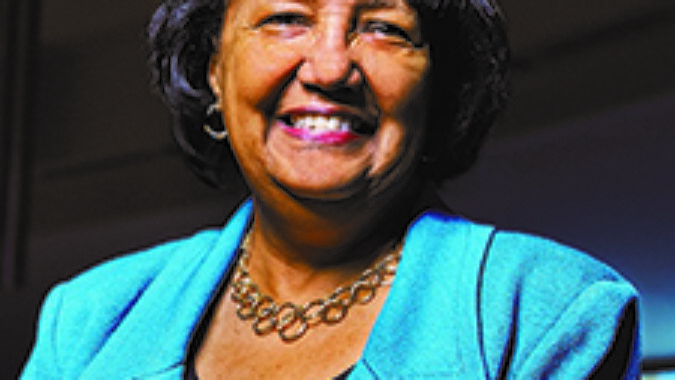 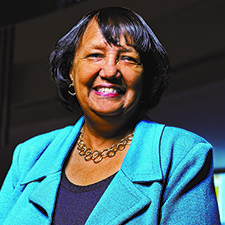 AT&T-New Jersey President Charlene Brown, a public relations and government affairs executive, has been named the 2020 recipient of the New Jersey Business & Industry Association’s Caren Franzini Leadership Award. Brown’s trailblazing career has made her a role model for a new generation of leaders.

The conference kicks off Sept. 8 with four days of virtual events that will engage attendees without the need to leave their homes or offices. This year’s keynotes are Dallas Mavericks CEO Cynthia Marshall and Bloomberg TV anchor Emily Chang.

“The Caren Franzini Leadership Award is an honor bestowed on individuals who inspire and empower others to achieve professional excellence,” said NJBIA President & CEO Michele Siekerka. “NJBIA is pleased this year to be honoring Charlene, who like the award’s namesake, is a dynamic, hardworking executive who leads by example in both the business world and in the community.”

As president of AT&T-New Jersey, Brown develops and implements AT&T’s public policy and philanthropic initiatives. She is also AT&T’s primary contact for state and local government officials, as well as policymakers and community leaders statewide. Before moving up the ranks at AT&T, Brown was a press secretary for the state Human Services commissioner for nearly a decade and a former journalist.

Brown is currently active in many public and private organizations and serves on numerous boards, including Felician University and the New Jersey Commission on Science Innovation & Technology. Brown is also an executive officer at the nonprofit Drumthwacket Foundation.

The Caren Franzini Leadership Award honors the legacy of the longtime chief executive of the New Jersey Economic Development Authority, who died in 2017.  Franzini worked with seven governors from 1994 to 2012 to promote entrepreneurship and economic growth, particularly in New Jersey’s largest cities. After her tenure at EDA, Franzini served on NJBIA’s board of trustees until her death at age 57.

The annual NJBIA Women Business Leaders Forum brings together hundreds of women and men in the business community as part of its mission to increase gender diversity in corporate leadership and build successful businesses.

Traditionally a one-day event, this year’s conference has pivoted to become a virtual event because of COVID-19 and expanded to four days of engaging workshops, TED-style talks, keynotes and virtual “Zoom-room” networking.