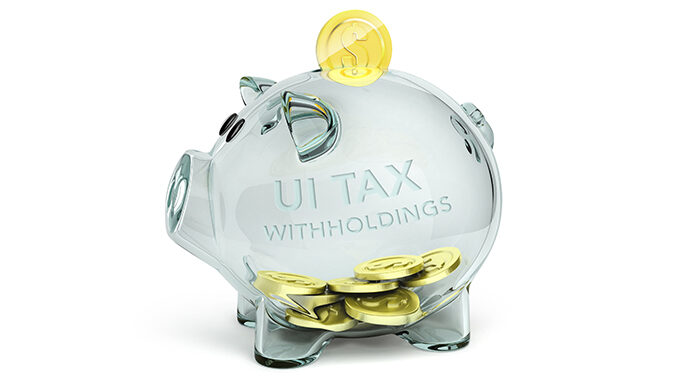 The state Department of Labor and Workforce Development is expected to soon post a notice to employers about an increase in contribution rates as part of another approximately $300 million hike in unemployment insurance payroll taxes.

With that, the New Jersey Business & Industry Association is calling upon the state to provide more prudent and transparent notification to New Jersey job creators as the tax increase upon them was triggered nearly a month ago.

“While NJBIA and others have been vocal about how unfortunate this avoidable tax increase on businesses is, the fact is many employers still aren’t aware of this costly hike,” said NJBIA Vice President of Government Affairs Christopher Emigholz.

“For the past four weeks, employers have not had the correct information on the proper payroll tax withholdings, only having access to the previous tax rate for FY22, even though we’re now in FY23 with a higher, yet unannounced rate as of July 1.

“This is the second year in a row that notifications of an approximately $300 million UI tax increase have come well after the increase was triggered. While we may see that notification soon, the state has an obligation to be much timelier and more transparent with our employers.”

The payroll tax rate is governed by columns based on the health of the UI fund and rows based on individual employer experience ratings.

Because the Murphy administration has declined to follow most states by using federal recovery dollars to offset a $1 billion UI tax increase over three years, the state moved from Column C to D starting on July 1 – the start of FY23.

As a result, New Jersey employers are facing about $300 million more in UI taxes this fiscal year.

If there is no relief for FY24, the column is set to increase from D to E, for another tax increase of more than $300 million.

A merged bill that would have offset some of the total $1 billion increase on New Jersey small businesses passed unanimously in the Assembly and in a Senate committee last month.

But the Murphy administration, without explanation, had the bill removed from the board before a full Senate vote on June 29. The bill’s sponsors, however, vowed to work with the administration on UI relief after the Legislature’s summer recess.

One provision of that merged bill also required NJDOLWD to provide adequate notification to the Legislature about UI tax increases.

“Given that the business community needs to plan for cost increases and the Legislature should care about enormous tax hikes and their impact on our state economy, there should be some advanced notice,” Emigholz said. “It is good policy for the state Labor Department to better notify employers and lawmakers about any tax changes.” 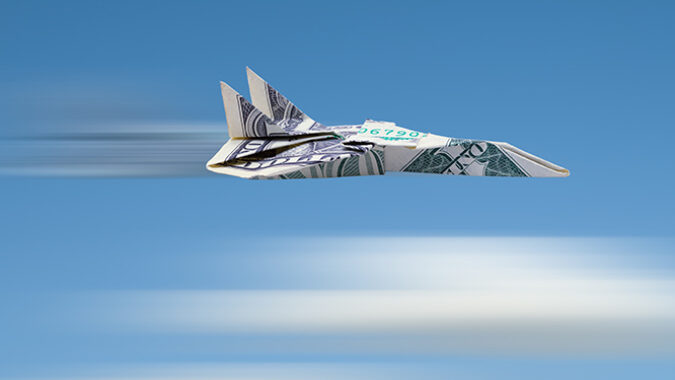