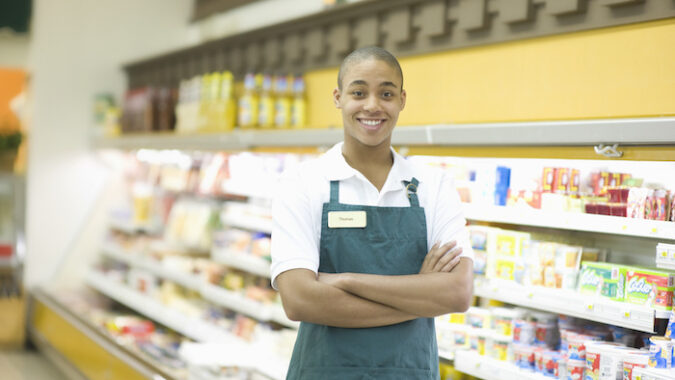 NJBIA is asking Gov. Phil Murphy to quickly sign legislation, which won final passage Wednesday, to allow teens between 16 and 18 to work longer hours this summer until Labor Day.

The bill is important to seasonal businesses that can’t find adults willing to work, but cannot under current law schedule a 16- or 17-year-old to work more than 40 hours per week during the summer. The legislation would raise the 40-hour cap to 50 hours until Labor Day 2021 if the teen has parental permission.

The legislation, A-5898, sponsored by Assemblyman Vincent Mazzeo (D-2) was approved 38-0 and was sent to the governor.

“We thank the sponsors and supporters in both houses for getting this legislation to Governor Murphy’s desk,” said NJBIA Vice President of Government Affairs Christopher Emigholz. “This bill represents one of several recommendations we have made to our policymakers to address New Jersey’s hiring crisis and we hope the governor can expedite signing it into law so it can have maximum impact on what is a relatively short tourism season.

“On its own, this bill will give employers more flexibility to hire and fill the gaps left by non-returning workers as businesses continue to struggle to fill jobs. At the same time, it will also create greater opportunities for youth workers to earn more money between school years.”