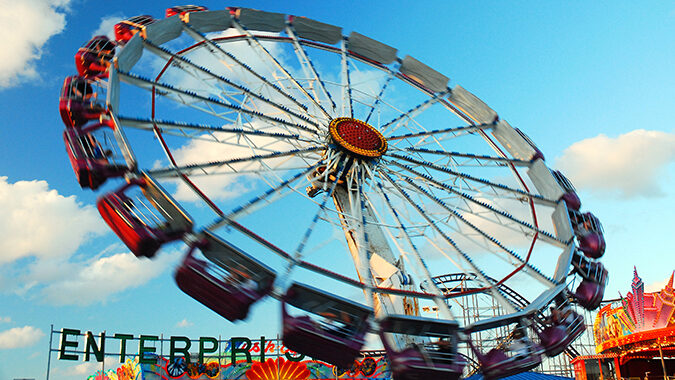 NJBIA is urging the Senate to post several key business bills that easily passed the full Assembly on Thursday.

“With only a few weeks remaining in the budget season and summer right upon us, assistance for small business is critically needed right now,” said NJBIA Chief Government Affairs Officer Chrissy Buteas. “It’s imperative that the Senate post and expedite these bills, which have the strong support of the Assembly, in a timely fashion.”

The legislation also calls for the state to pay off a federal loan used to keep paying jobless benefits after the state’s UI fund ran out during the pandemic.

If that federal loan is not repaid by November, it will trigger another $75 million federal tax increase on top of the scheduled state UI increases.

Bill A-4222 (Freiman, D-16; Egan, D-17), which makes permanent new and expanded working hours for teens and vastly improves the process for teens to obtain working papers, also passed the Assembly on Thursday afternoon by a vote of 74-4. It awaits a committee hearing on the Senate side, however. In addition to greatly expanding worker capacity for employers for this summer and beyond, Emigholz said this legislation will also help consumers.

“We’ve all experienced that longer line at that custard shop on the boardwalk or now have their one-hour dinner take two hours due to a lack of staff, and particularly younger, seasonal staff you might otherwise expect to see,” Emigholz said.  “We think this bill definitely helps build the opportunity for more teen worker capacity, especially at great places like Six Flags Great Adventure, Morey’s Piers, Jenkinson’s, and local restaurants and grocery stores for this summer and beyond.”

“Time is of the essence for these bills that are important to business,” Buteas said. “Businesses cannot afford for these bills to get passed over before the Legislature’s summer break. We respectfully ask the Senate to get these bills to the Governor’s desk and for Governor Murphy to sign them.” 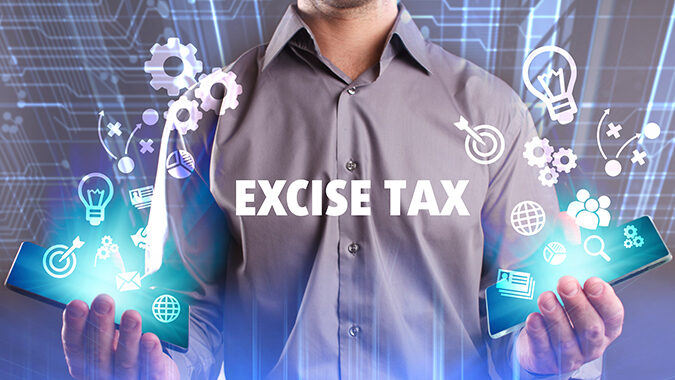