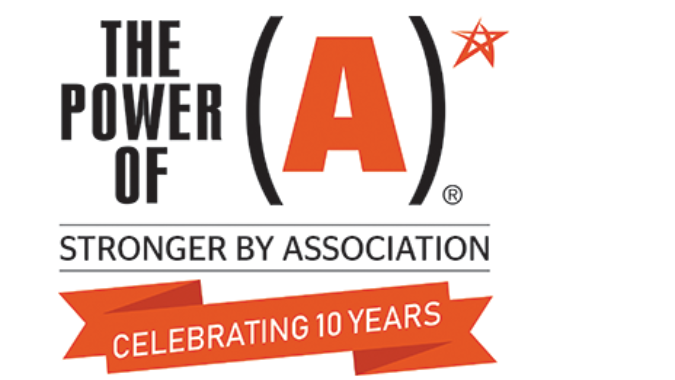 The work of NJBIA’s Postsecondary Education Task Force, which made 13 focused recommendations aimed at building a brand for New Jersey higher education institutions and better preparing the state’s workforce, recently earned a 2019 ASAE “Power of A” Silver Award. 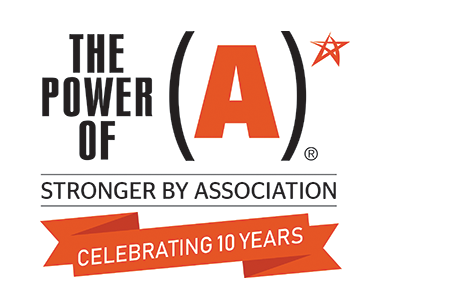 “Power of A” Awards from the American Society of Association Executives (ASAE) recognize associations that have made valuable contributions by enriching lives, creating a competitive workforce, preparing society for the future, driving innovation and building a better world.

“On behalf of all the stakeholders who worked with us on this report, we are honored to receive this award from ASAE,” said NJBIA President and CEO Michele Siekerka. “Ultimately, the goal of the report was to create a framework to better prepare and preserve New Jersey’s future workforce. We are proud to say we have taken the recommendations from this report and put them on a path forward.”

NJBIA created the Postsecondary Education Task Force after research showed that New Jersey makes a significant investment in public education – $20,000 per student per year in its K-12 schools – yet leads the nation in outmigration rates of recent high school graduates and young adults.

The 2018 report produced by the task force, “Education Equation: Strategies for Retaining and Attracting New Jersey’s Future Workforce,” drew on the input of 100 prominent members of academia, experts from the state departments of labor and education, businesses, nonprofits, and millennials.

The release of the report, which was originally authored and updated in 2019 by NJBIA Director of Economic Policy Research Nicole Sandelier, has led or contributed to:

“We applaud NJBIA for creating and implementing such a collaborative initiative that strengthens society,” said Sharon J. Swan, chief executive officer of the American Society for Clinical Pharmacology and Therapeutics and chair of ASAE’s “Power of A” judging committee.

“Their initiative exemplifies how no other sector helps improve lives as comprehensively as the association community,” Swan said.