NJBIA: Workplace Safety Should Not Be Sacrificed with Marijuana Legalization; Expansion of Medical Marijuana 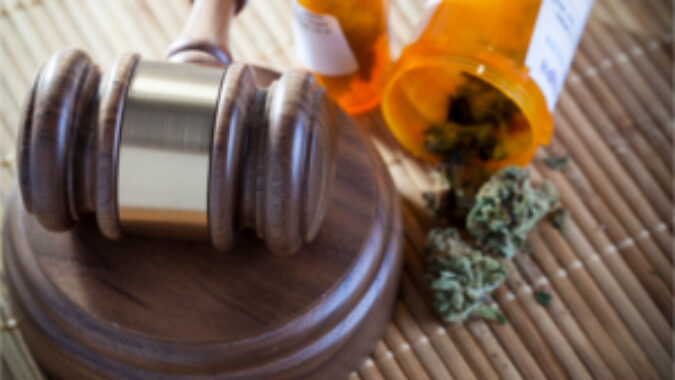 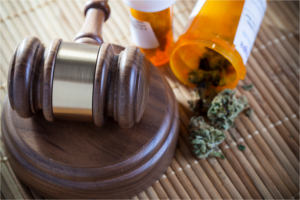 With the Legislature holding hearings on marijuana legalization on Monday, the New Jersey Business & Industry Association is advocating for provisions that would permit employers to have policies that help prevent workplace accidents and injuries.

“Legalization is more than a social issue; it could have real impacts on the workplace, including the safety of workers,” said NJBIA Vice President Mike Wallace. “Specifically, we are asking that any law making marijuana legal for recreational adult use or expanding the State’s medical marijuana program also give employers the right to prohibit employees from using it in the workplace or coming to work under the influence of it.

“For any legalization policy to be effective, employers must be able to maintain a drug-free workplace,” Wallace said. “Employers continue to have this right in other states where marijuana has been legalized, including Colorado, California and Massachusetts.”

Drug Free Workplace Laws require drug and alcohol testing for certain jobs, but also give employers the right to maintain a drug-free workplace for any workers. Employers need to spell out the rules ahead of time, communicate them to employees and enforce them equally and fairly.

Under current law, employers can prohibit employees from being at work under the influence of illegal drugs or of alcohol, and even legal medications if they are being abused. If an employee is suspected of being under the influence, the employer has the ability to require a drug test and to take appropriate action, including terminating their employment.

“NJBIA is requesting that any legislation state clearly that legalization does not repeal or restrict the rights and obligations of public and private employers to maintain drug- and alcohol-free workplaces, or require an employer to permit or accommodate the use of marijuana, even it if is otherwise legal,” Wallace said.