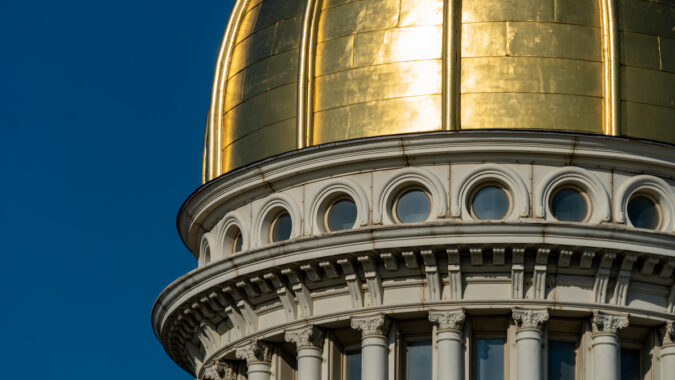 As the head of NJBIA, Siekerka leads the nation’s largest and most influential statewide employer association, advocating on behalf of New Jersey’s large and small businesses for policies that will make the Garden State more affordable and regionally competitive. Insider NJ described her as “tough, brainy and effective” and placed her in the top 20 of its rankings of influential policymakers.

NJBIA Vice President of Government Affairs Christopher Emigholz, who is NJBIA’s expert on taxation and economic development issues, was also named to the 2021 Insider 100 Policymakers List. Insider NJ hailed Emigholz as “a quick study and whiz on the state budget.”