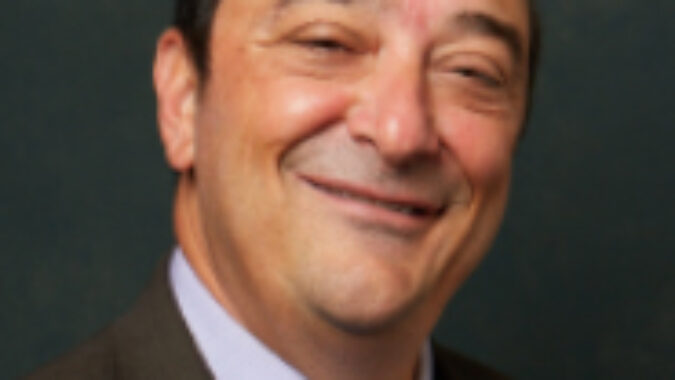 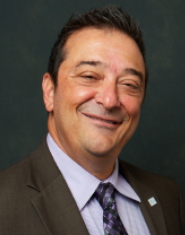 The Trenton Downtown Association, a nonprofit organization that supports the business district in New Jersey’s capital, recently named NJBIA Chief Business Relations Officer Wayne Staub to a three-year term on its board of directors.

Staub said Friday he was honored by the appointment and would use his expertise in working with the state’s business community to help the Trenton Downtown Association succeed with its mission to strengthen and promote the city’s businesses.

“As someone who was born and raised in the City of Trenton, this appointment is especially meaningful to me,” Staub said. “The capital city and its success are tremendously important to the region and the entire State of New Jersey.”

The Trenton Downtown Association also recently announced a change to its executive board.  Roland Pott, a real estate developer, entrepreneur and president of Trenton Makes Inc., will chair the board. The TDA’s previous chairman, Willard Stanback, will remain a member of the board.

The other members of the nonprofit’s executive board include Vice-chairman John Thurber, Treasurer Kristine King, and Secretary Eric Maywar.